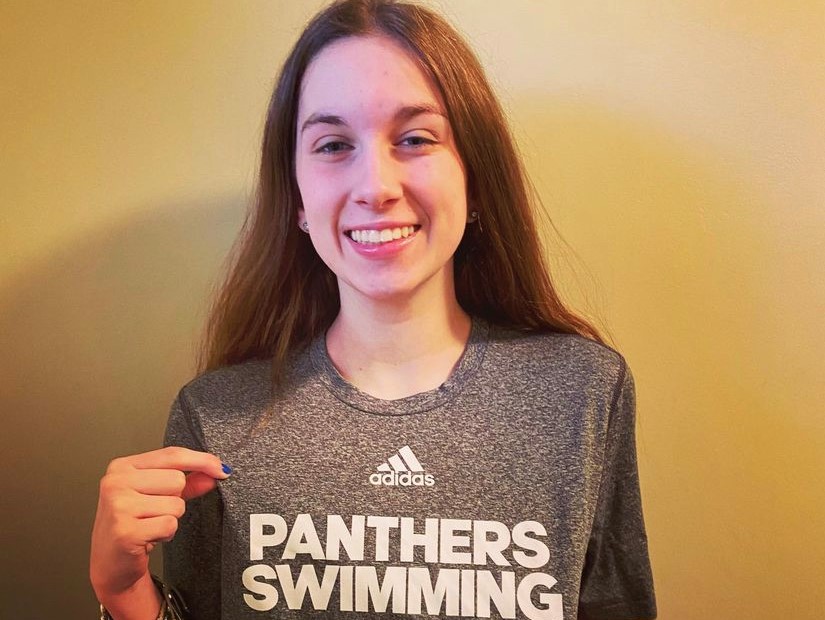 Kaityln Evans, a freestyle specialist from Glenview, Illinois, has announced her decision to remain in-state as she continues her academic and athletic careers at Eastern Illinois University. Located in Charleston, Eastern Illinois is a Division I Mid-Major program that competes in the Summit League Conference. Evans is about to enter her senior year of high school, and is set to join the Panthers for the 2023-2024 season.

I chose Eastern Illinois University because I felt at home when I was visiting and the team made me feel like family as soon as I set foot on campus.

Evans currently attends Glenbrook South High School. Outside of high school season, she also trains and competes with the Glenbrook Swim Club. She is primarily a freestyler, who specializes in the mid-distance to distance events.

On July 22nd, Eastern Illinois announced the hiring of a new head men’s and women’s swim coach, Jonathan Jordan. Jordan will be the 9th head coach in program history. He is an experienced collegiate coach, coming to EIU following seven years as the head coach of Lincoln College, an NAIA program. Evans announced her commitment before Jordan was announced as the program’s new head coach.