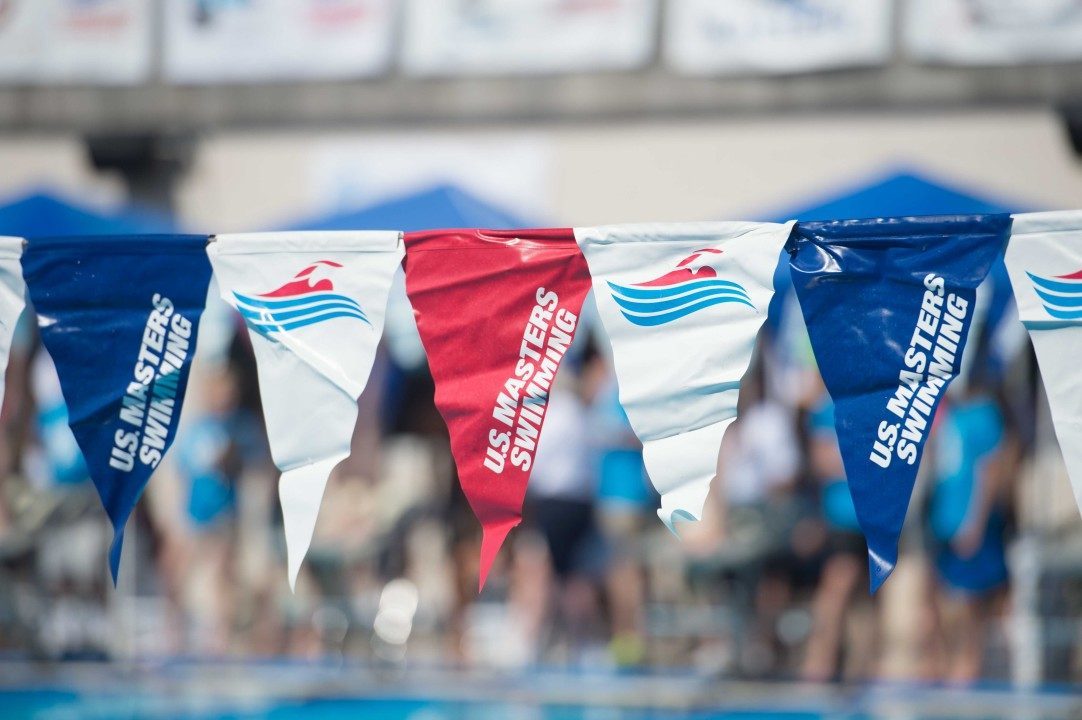 The opening day of the 2022 U.S. Masters Swimming Spring National Championships featured just three events, but that didn’t stop the athletes from kicking things off with four new USMS records.

A trio of records fell during the mixed 400 free relay, including Erika Braun resetting a mark on the lead-off leg of the North Carolina Masters’ team.

The competition features numerous high-profile names, including U.S. Olympic medalists Josh Prenot and Josh Davis, who will get their schedules underway on Friday.