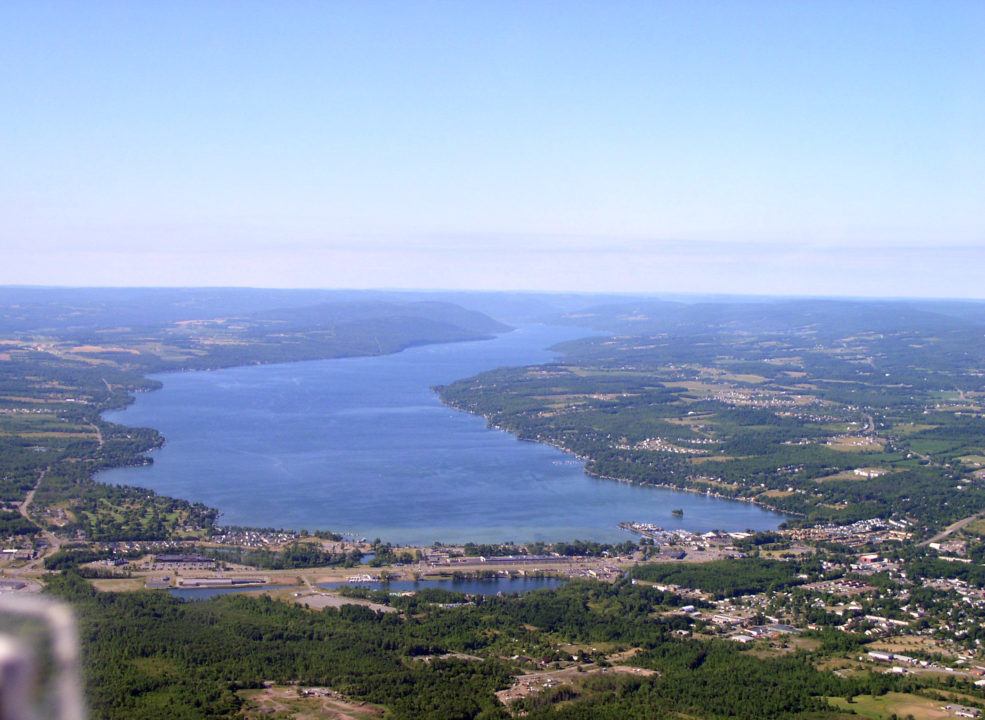 When Rick Henahan was preparing to apply to grad school he knew he wanted to work with refugees, but didn’t know how to begin. After meeting an inspirational refugee family, he decided to take action.

It happens that Henahan is a University of Tennessee 12-time All-American, and swam at the 2008 and 2012 Olympic Trials, where he placed as high as 20th in the 100 backstroke.

This Saturday, he’ll be taking his talents to Canandaigua Lake where he’ll swim about 15.5 miles to raise money for two refugee outreach programs: Mary’s Place and The Worldwide Tribe. Mary’s Place offers services to help refugees build independence, whether that be through translating important documents, managing citizenship cases, obtaining food and clothing, or a number of other things. The UK-based Worldwide Tribe aims to humanize refugees through creative storytelling and highlight the “hope, love, compassion and unity” in the world, and also goes directly into refugee communities to provide support in a number of ways.

With the world’s refugee population at its highest ever — over 65 million — Henahan decided that he didn’t want to sit around and watch the negative press develop. He reached out the the Worldwide Tribe, who said that donations are really the best way to help.

“I didn’t want to be a social justice warrior from behind the computer.”

Henahan understands that the refugee crisis isn’t solely an international issue: his hometown of Rochester, NY, saw nearly 1,200 people arrive as refugees in 2016 alone. Thus, his sponsors will match all contributions to the cause and send those funds to Rochester-based Mary’s Place. The two organizations represent the need for refugee services on both the relocation and resettling end.

Now 27, Henahan started training for the swim a year ago. He’ll begin from the south end of the lake around 5:30 in the morning, and will be accompanied by three kayakers and a lead navigation boat.

“The whole message I’m trying to send here is that we’re really at a point where we’re a global community,” Henahan said. “Everyone needs a helping hand at some point, and these are the most kind and humble people you’ll meet. They should be seen as an asset to any community that’s lucky enough to have them.”

You can donate and read more about the swim here.

Fake . He should swim from a spot where refugees depart from to their landing places .

WOW a post-college elite swimmer is trying to do something good for other people and all we have to do is criticize him and spread negativity? I expect more from the swimming community. I think this is great and I commend Rick for the time it has taken him to put this together. He is obviously a caring and open-minded individual and we would be lucky to have more swimmers like him. Good on you, Rick.

Rick is a great guy from a great family. Had the pleasure of staying with them as my host family during my swim clinics in Rochester. He’s learned the secret to life, when you use your gifts and talents to make someone else’s life a little better. Nohing feels better than giving to others not even a gold medal. Well done and good luck!!

The young men and women of this country continue to amaze me with their generosity of heart and mind for the less fortunate There must be something in the water here.

Best wishes to Rick and his swim!