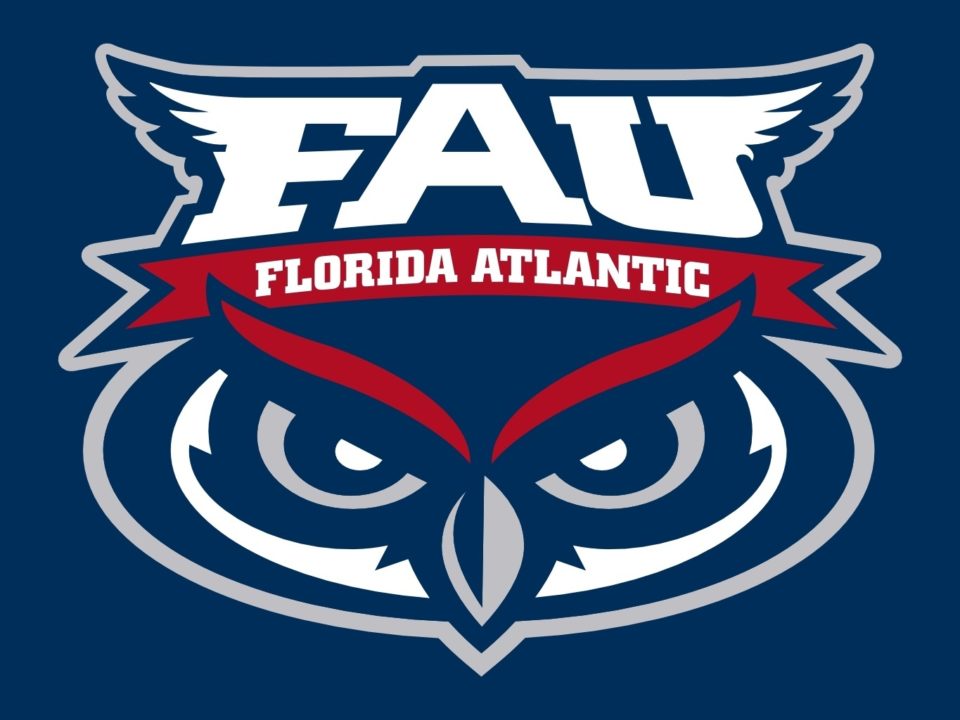 Steve Eckelkamp, former FAU Head Swim Coach, passed away in his home in Tennessee last Saturday. Eckelkamp was the coach at Florida Atlantic University from 1989-2014. During that time, both the men’s and women’s programs made the lead from Division II to Division I.

After their move to Division I in the early 90s, the men made an impact on the national scene quickly. At NCAAs in 1996, the FAU men finished 20th nationally under the guidance of Eckelkamp. Most recently, Steve Eckelkamp led the FAU Owls to NCAAs in 2006 where he had swimmers from both the men’s and women’s programs. When the men qualified for Division I NCAAs in 1996, they became the first team from Florida Atlantic to qualify for NCAA post-season competition. Throughout the course of the 1990s Eckelkamp was a member of number of USA National Team staffs including those of the World University Games, Goodwill Games, LEN Cup, World Cup, and Short-Course Championships.

Along with his coaching success, Eckelkamp helped open FAU’s Olympic size pool in 1997.

Steve Eckelkamp is survived by his wife, Lisa, and two sons, Yuri and Yurgun.

http://www.tristarcremation.com/steven-michael-eckelkamp/ had alot of adventures but gone too soon!

Thanks for the opportunity to transfer to FAU my sophomore year and experience great friendships and swimming that has stayed with me all these years as a coach now myself.

We didn’t always see eye to eye, but we kept a mutual respect evident when I last came to campus and spoke with you a few years back.

Steve was a GREAT GUY!!!!! Back when he was a coach at Burnsville Swim Club in the (very) early 80s, his personality was an excellent complement to Dennis Dale’s. They were a great pair working together…many people don’t realize that Steve (along with KJ Millhone) canoed down the ENTIRE Mississippi River in about 31 days to set the guiness book of world records…but that wasn’t enough, they thought it was a good idea to kayak down the AMAZON…until there was a flash flood and they lost everything they had! I will miss you my friend!

Great guy and coach. He took care if his swimmer in and out of the pool

Steve also helped bring the University of Minnesota back to national prominence in the late 80s and was a great person. My deepest condolences to his family.

Steve was always a class act. His contribution to our sport will last for many years beyond through his friendships and mentoring of his athletes over the many years. May God bless and comfort the Eckelkamp family.

Steve was an excellent coach and even finer human being. In addition to coaching at FAU he coached at both Minnesota and Indian River and achieve success where ever he coached. My condolences to his family and friends.

Very sad to hear this news. I always enjoyed my conversations with Steve and serving abroad together. My condolences to Lisa, Yuri, Yurgun and his extended family. RIP my friend.