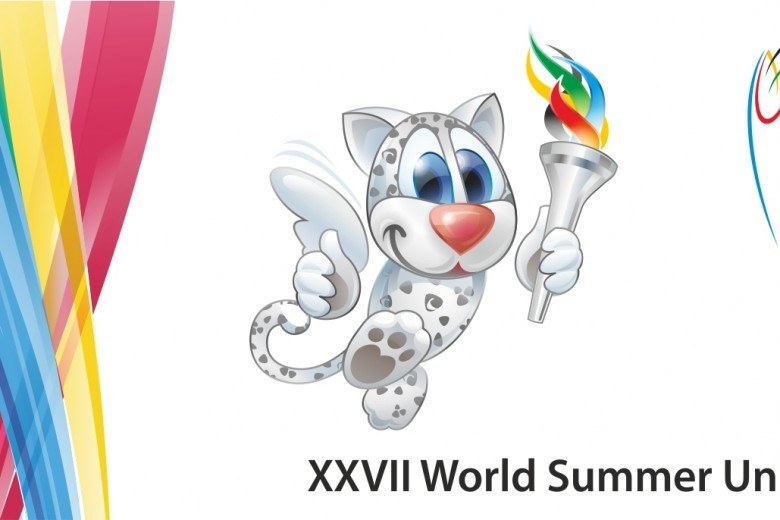 The World University Games are held every two years, gathering student-athletes aged 17-28 and are second only to the Olympic Games in terms of number of participating athletes and countries represented. (Photo Courtesy of FISU)

“In a continuous effort to help the ABU members to acquire the most wanted and prestigious events in the world, ABU is very delighted to announce to its members and partners that we have been granted the television rights and non-exclusive internet and mobile rights of the 27th Summer Universiade (Kazan, RUS) and the 26th Winter Universiade (Trentino, ITA) for the majority of ABU Sport Group members”, Dr. Javad Mottaghi, the Secretary General of ABU said. “FISU, the events organizing body and rights owner, except for individual dealing with several Asian countries, has granted the rights collectively for the first time to ABU, with a high sense and trust that ABU, with its strong membership and broadcast service background, will contribute enormously for a successful coverage among its member countries.”

The Universiades, (Winter & Summer) are held every two years, gathering student-athletes aged 17-28 and are second only to the Olympic Games in terms of number of participating athletes and countries represented. In Kazan, more than 10,000 student-athletes from more than 160 countries will compete in 27 sports.

“As a broadcaster, I have all the reasons to believe that the lively and long standing youthful values presented by the Universiade, will be shared by FISU and ABU, along with its members, in a long future relation and cooperation between both parties”, Dr. Mottaghi commented.

“I am extremely pleased that ABU will also bring the FISU flagship event to the homes of our Asian student-athletes, their family and friends”, said FISU President, Claude-Louis Gallien. “Like FISU, which strives for excellence on campus and on the sports field, ABU brings its quality coverage and story-telling to the Asian audiences. I am confident that with the help of ABU, the International University Sport Movement will continue to grow in popularity on the Asian continent.”

This is an unedited press release from FISU.