FINA Denies Reports Lobintsev and Morozov Have Been Confirmed for Rio 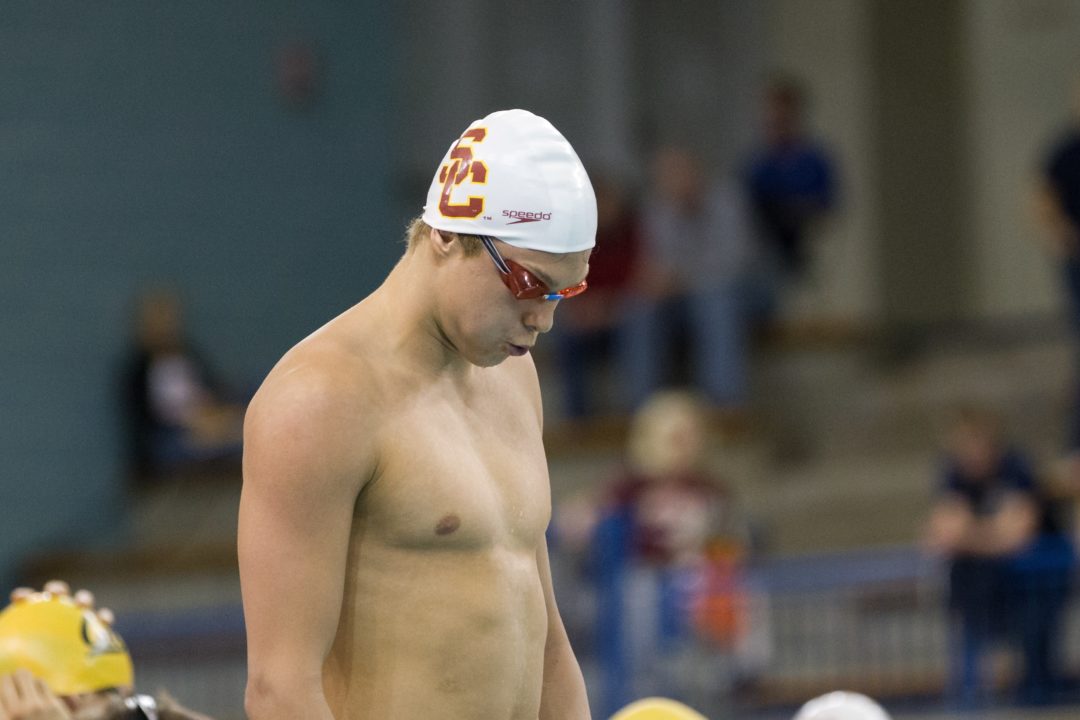 Will they or won't they? FINA's latest statement adds to the confusion over who is swimming in Rio and who isn't. Archive photo via Tim Binning/TheSwimPictures.com

FINA has published a press release that contradicts statements made by Russian sports lawyer Atyom Patsev to Russian state-run media TASS on Tuesday stating that FINA had confirmed the participation of Vladimir Morozovb and Nikita Lobintsev for the 2016 Rio Olympic Games.

Despite other similar comments by Russian government officials that FINA would make a ruling on the matter outside of the guidance of the IOC that both athletes should be barred after being named in the McLaren IP report, FINA says that any further rulings on the two swimmers’ eligibility would be made by the Court of Arbitration for Sport and the IOC three-member ad hoc committee set up to decide on these matters.

Lobintsev and Morozov have both appealed their cases to the Court of Arbitration for Sport (CAS), and were the first to officially do so at the court set up in Rio de Janeiro.

Russian swimmer Yulia Efimova, who was also pulled from the Olympics for other doping-related offenses, has also appealed to the CAS.

The full FINA press release is below:

Contrary to recent media reports, the eligibility of Russian swimmers Vladimir Morozov and Nikita Lobintsev to compete at the Olympic Games Rio 2016 has not been confirmed, and will not be confirmed until the IOC’s three-person commission to review Russian entrants renders its final decision on these athletes, along with the other members of the Russian swimming team.

The two athletes filled an appeal to CAS and FINA understands that this Court has forwarded the case to the IOC three-person commission for final decision.

FINA would like to make it absolutely clear that the International Federation is totally opposed to doping of any form in sport. FINA’s commitment to anti-doping is underlined by the 2,177 unannounced out-of-competition tests it has conducted on Olympic Games-bound athletes between January and the end of July 2016. The total investment for all anti-doping tests conducted during this period amounts to approximately USD 1,800,000.

FINA also took the decision to retest all Russian samples from athletes going to the Rio 2016 Olympic Games that were collected at the latest 15th FINA World Championships in Kazan, Russia, 2015. These samples, retested at the Barcelona laboratory, where they have been stored, returned no adverse findings.

FINA officials, understanding their leverage, apparently holding out for a bigger payoff before reinstating Russian athletes.

So the TASS release is just another Russian “disappearing positive?”

all part of the RUS playbook

Still confused. Is Russia banned yet?

Morosov isn’t a doper. Not sure on the other guy, but I know FINA made the right desicion for Vlad. Just keep Efimova out, and everything should be fine.

Vlad will swim that much is more certain than if he’s cheating with PEDs.

Glad for Vlad. No swimmer should be banned due to inefficient confusing admin of conflicting drug policy

Except those that use PED’s his name appeared in the Mcclaren report. It is clear that he’s done some sort of performance enhancing drug. The entire team should be banned. Unacceptable by IOC and fina

Go I was annoyed the official times didn’t come out.

Wait how do you know about murphys times?

Guys Murph looked so easy i can’t even… And Prenots breast is prefect technique, a spectacle. AW swims free like a dude and its so sick

Are the videos online?

I think AW is gonna surprise some people. This is the strongest she’s ever been physically/mentally… It’s gonna be fun to watch! USA USA USA.

Is there anywhere we can watch the time trials?

Seriously, at this point this song should just auto-play when ya open any of these posts:

Haha what game are we playing?