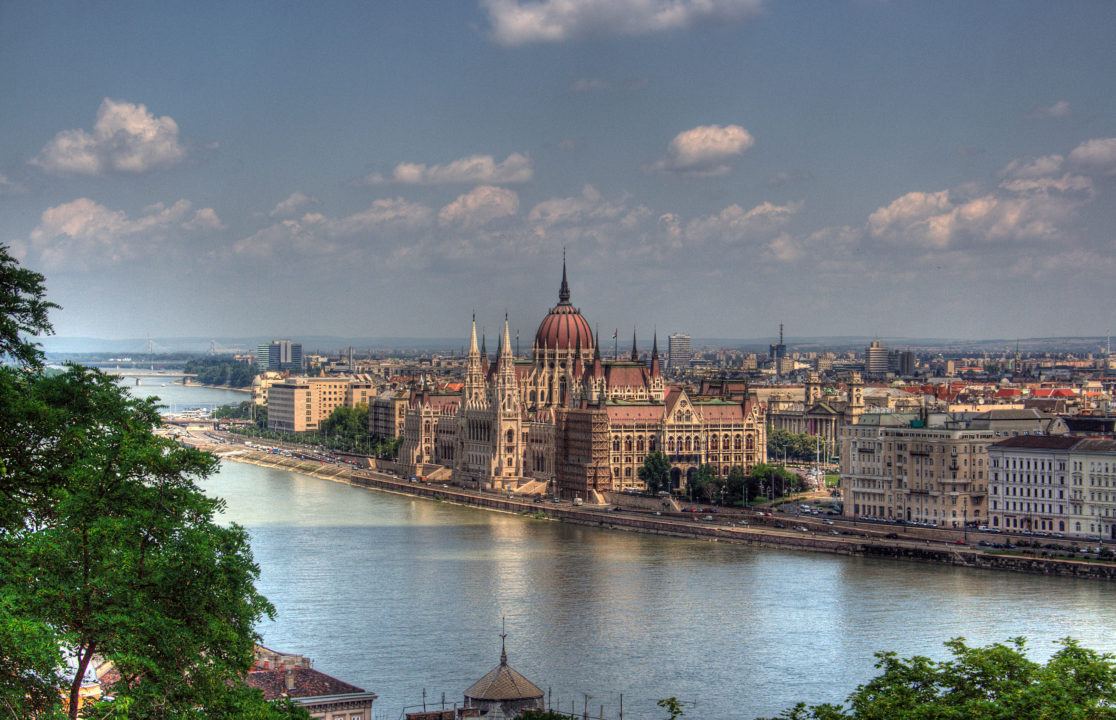 The world's best swimmers will be back in the Magyar capital in 7 years to contend the short course edition of the World Championships. Stock photo via Maurice

The cities of Kazan, Russia and Budapest, Hungary were announced on Monday as the hosts of the 2022 and 2024 World Short Course Swimming Championships after a vote of the FINA Bureau. The vote followed presentations from 4 bidders, with the two losing delegations coming from Hang Kong and Taipei City.

“All these cities/National Federations have worked very hard to present solid projects and I am sure that in any of them FINA would organise excellent Championships. Thank you very much to all the four bidders!”, stated the FINA President Dr Julio C. Maglione, before opening the envelopes with the winners’ names. “But we are in a sport organisation and there must be a winner. In this case, two winners!”, concluded Dr Maglione.

This outcome will mean that hosting for the two consecutive World Short Course Championships will follow the pattern of the last two long course championships – Kazan hosted in 2015 and Budapest is currently hosting this year’s World Aquatics Championships.

Last year, in a dramatic leadup to the 2016 Olympic Games, the International Olympic Committee (IOC) asked all winter sports federations to freeze preparations for major events in Russia and to actively look for alternative organizers. That request did not publicly extend to summer sport federations.

As for Budapest, the post-Olympic World Championship duties will make for at least a small substitute after the city withdrew itself from consideration for the 2024 Olympic hosting duties.

By the time Budapest hosts, 12 out of the last 14 World Championships events (long course and short course combined) will have been hosted in Eastern Europe or Asia.

Kazan and Budapest both recently hosted… There’s something fishy about this.
I don’t understand why the US has never hosted.

They never do & it’s worse for Track . Their 1st since the inaugrial Worlds in 83 will be in Oregon 2019 . They have hosted Gymnastics 79 & 2003 which is slightly better but not reflective of status esp after fhey gloomed all the worlds most successful coaches in that period .

When you guys when you guys emote about how successful the teams are & how great the US Swimming comunity is , remember Australia has done it 3 times & you zilch . That is pathetic & parasitic .

Knowing how FINA criticized WADA for the probe into ??, and its handling of dopers leading to the Rio Olympics, I don’t know ??‍♀️ how to feel about offering another hosting responsibility to ?? so soon. I can see how awarding Budapest was both a consolation for having to pull out of the Olympics bidding, and recognition of the work for the current World championship.

Is there somewhere to view the bids, to know Hong Kong and Taipei city were unworthy?

Yeah, with everything going on with Russia, I’m surprised anyone would want to allow them to hold major sporting events right now. Most of these sporting federations have shifty things going on, and I think FINA does as well.

FINA likely gets paid big by the Russian state to keep them hosting meets and doping punishments low. They probably offered more many than others were willing to pay