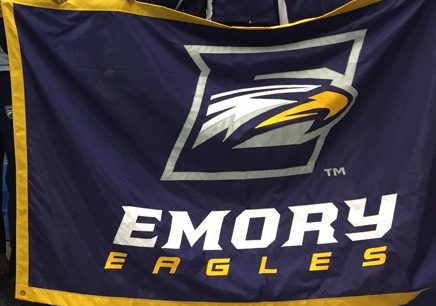 The Emory women’s team won their 9th consecutive NCAA Division III Swimming and Diving title, and their 11th overall title, scoring 603 points to Kenyon’s 500. Emory won its first national championship in 2005, then won again in 2006, and started their 9-win streak in 2010.

Emory is solidly in 2nd in total Division 3 titles earned, with their 11 coming in behind Kenyon’s 23 titles. Williams has won 2 titles, and Denison has won 1 title.

Emory won 6 events en route to their team title, breaking the NCAA Division III record in 4 of them:

Congrats to the entire Emory Women’s roster on a terrific season:

Good for the girls!!!