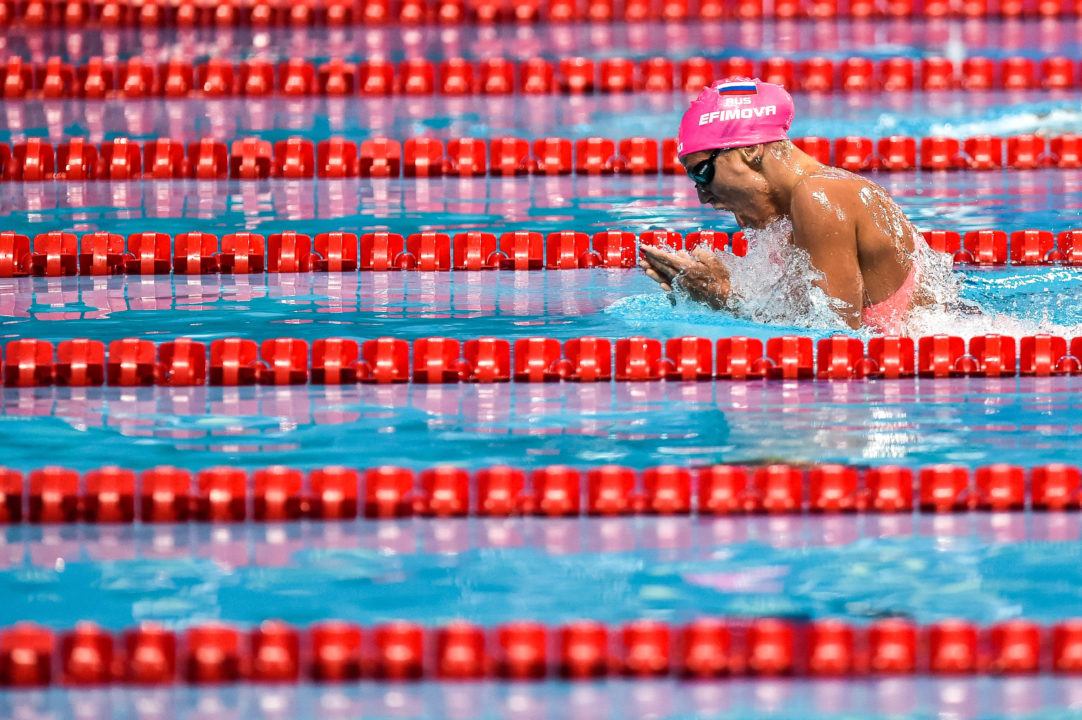 On July 30th Russian Swimmer Yulia Efimova filed an application with CAS against the IOC, ROC, and FINA. This application stated... 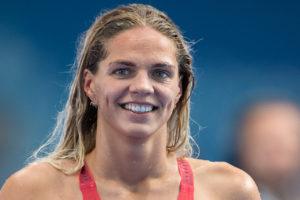 Russia’s Yulia Efimova is currently ranked #1 in the world in the 100m and 200m breaststroke events, which are races in which she still may be partaking well past Tokyo 2020. 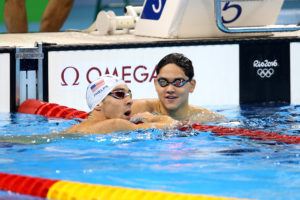 Remember when Joseph Schooling rocked the world with his 100m fly gold in Rio? He’ll try to reproduce a similar monster swim in Jakarta next week competing in the Asian Games.

On July 30th Russian Swimmer Yulia Efimova filed an application with CAS against the IOC, ROC, and FINA. This application stated that the decision made that barred her from competing in the Olympics was “invalid and unenforceable”.

Although Efimova is not currently suspended from competition, a decision made by the IOC Executive Board regarding Russian Olympic qualifiers prevented her from competing. This decision came in light of accusations that the entire Russian federation was covering up positive doping tests made by the World Anti-Doping Assocation (WADA). It stated that the IOC would not accept entry of any Russian athletes unless they fulfilled a number of requirements, including never having been sanctioned for doping.

Efimova has tested positive for banned substances twice– once in 2013 and once earlier this year. She served a 16-month suspension for her positive test in 2013, but she was found as having “no fault” earlier this year after WADA was unable to determine how long the substance she tested positive for would remain in ones body after it was banned in January of this year. Efimova claimed that this criteria was unfair and unenforceable because it presumed guilt on her part for something she had earlier been found not at fault.

CAS ended up partially upholding Efimova’s application, ruling that the part of the IOC’s decision regarding previous doping sanctions was unenforceable. Although this decision did not force the IOC to do anything, Efimova was officially added to the Rio start lists. She will compete in the 100 and 200 m breastroke individually, and most likely be a member of Russia‘s 4×100 medley relay.

She should not have been doing it in the first place

It all boils down to if you think drug users should be banned for life. That’s not the current implication, though, if they hand out suspensions. That would presume that she ‘paid her debt’ on the first one, and wasn’t actually doing anything illegal at the time on the 2nd one. Either we respect suspensions as debts having been paid, or we should be more straightforward and impose lifetime bans. Can’t have it both ways.