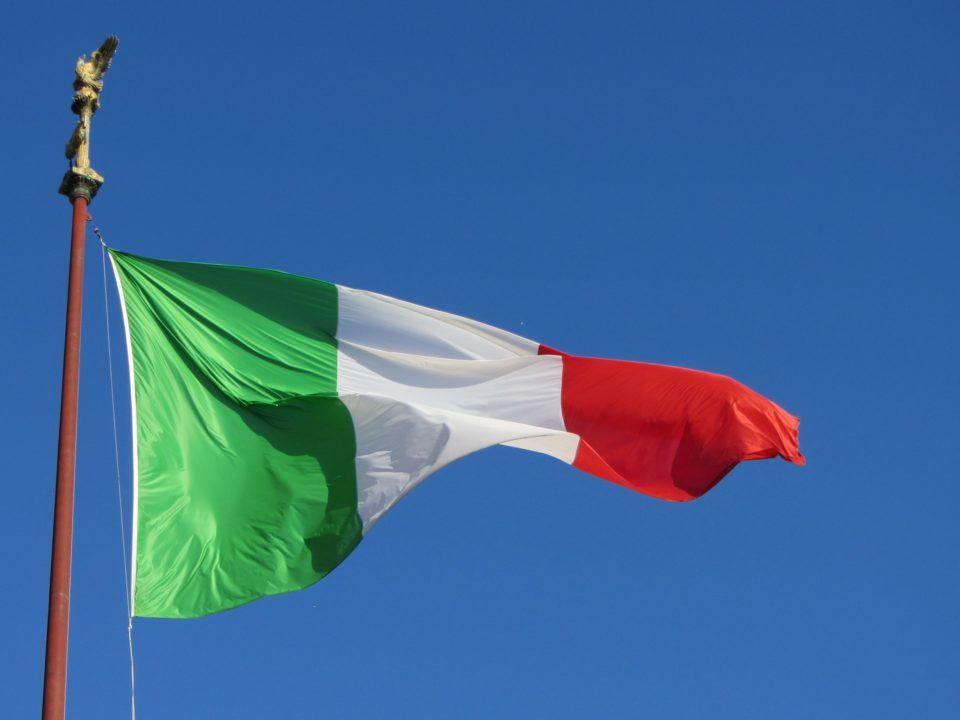 The European Junior Champion of 2017 in the men's 50m freestyle, Leonardo Deplano, just hit a time of 21.85 to mark a new lifetime best in Rome. Stock photo via StockImages

Di Liddo, the newly-minted 100m fly Italian National Record holder with her 6th place finish in Gwangju, took the women’s 50m fly tonight in a tie of 26.23. That time is just .07 shy of the 26.16 she put up for 11th place at the aforementioned World Championships.

Battling head-to-head with Di Liddo tonight was Silvia Di Pietro, the fastest Italna woman ever in this event. The 26-year-old veteran clocked 26.55 to take the silver behind Di Pietro. Her lifetime best and Italian standard rest at the 25.78 she notched way back in 2014.

For the men’s 50m fly, the top 4 finishers all dipped under the 24-second threshold, led by Daniel D’Angelo. D’Angelo took silver in the 100m fly yesterday but upgraded to gold in this 50m fly sprint with a time of 23.77. That held off Giulio Brugnoni who hit the wall just .10 later in 23.87.

However, as with last night, the cadet age category (17/18) saw the fastest time of all finalists across all ages, as Lorezno Gargani stopped the clock at 23.69. The teen put up his fastest time ever in this event of 23.63 in the semi-finals of the World University Games, where he ultimately finished 5th in the final with a slightly slower 23.76. As such, tonight’s time of 23.69 is situated right between the 2 outings, giving Gargani the cadet win in Rome.

Matteo Ciampi topped the men’s 400m free podium in a time of 3:51.23. Ciampi represented Italy on the men’s 4x200m freestyle relay, racing in the heats.

Simona Quadarella, the 1500m freestyle World Champion in Gwangju, produced a 400m free winning time of 4:07.72 here in Rome tonight. She dropped the event at Worlds, focusing instead in the 800m and 1500m.

For the men’s 50m free, it was veteran Luca Dotto who clocked the quickest result in 22.14 in the open final, but Leondardo Deplano of the cadet final took the fastest time overall.

Deplano hit the wall in a 21.85 stunner, registering the first sub-22 second 50m freestyle time of his young career. Entering this meet his personal best was represented by the 22.06 he established at the Absolute National Championships in April, but Deplano managed to slice .21 off of that previous PB to come within .03 of the Italian Cadet Record in the event.

Italy is going through another few years of great freestylers. If this kid can translate some speed into the 100, they’ll be medal contenders for the next 6 years at least. Could have two guys 21.5 and faster next year!