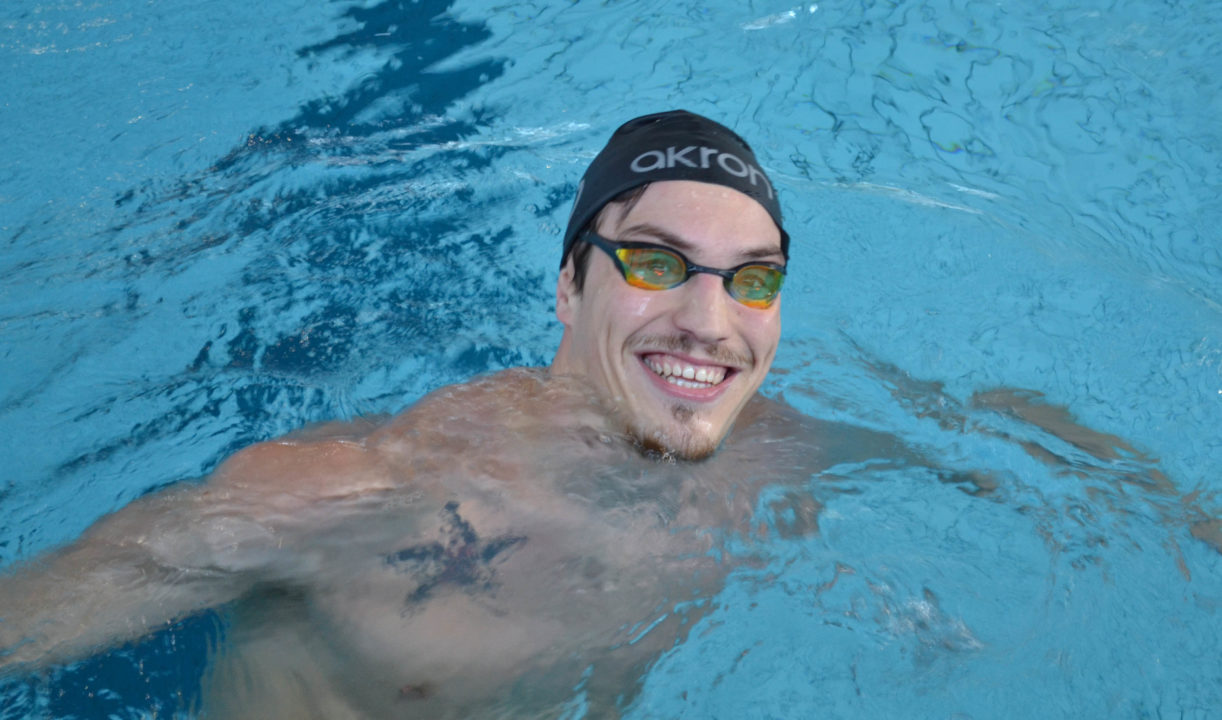 The 2019 Italian Summer Championships kicked off in Rome with Anna Pirovano producing a new personal best in the women’s 20om fly. Hitting the wall in a time of 2:10.60, Pirovano held off a charging Stefania Pirozzi who touched just .13 later in 2:10.73.

Pirovano’s previous career-quickest rested at the 2:12.73 she clocked just last month, while Pirozzi was faster in 2:10.05 this past April at the Absolute Championships.

The cadet category saw Anna Chiara Mascolo take the gold by a second in a time of 2:14.05, while the junior category champion was represented by Antonella Crispino‘s effort of 2:13.34, a new PB.

Taking the men’s 100m fly tonight was the ISL Aqua Centurions’ most recent signee, Matteo Rivolta. The Italian National Record holder in the SCM version of this event clocked a gold medal-worthy effort of 52.60, marking 1 of 2 swimmers under 53 tonight.

Daniele D’Angelo clocked 52.82 for silver in the senior final, but the cadet category winner cleared the fastest time of the night.

Alberto Razzetti punched a time of 52.27 to race the quickest mark of the entire 100m field, all ages, winning this cadet race by a second. Splitting 24.69/27.58, Razzetti’s time would have placed 6th in the World University Games final, a final in which Razzetti fell one spot shy of making in Naples.

The women’s 800m freestyle had a show-stopper in Giulia Salin‘s impressive time of 8:30.88. That outing in the cadet category as just off the 8:29.19 the teen logged for gold at this year’s European Junior Championships, a time that checked in as the new Championships Record there in Kazan.

Salin’s time was just short of what Martina Rita Caramignoli put up in the senior final, which was an outing of 8:30.72 to win by 7 seconds. That represents her best time since way back in in 2016.

Filippo Megli, the newly-minted National Record holder from the Gwangju final, clocked 1:47.94 for silver, with Matteo Ciampi touching in 1:48.75 for bronze.