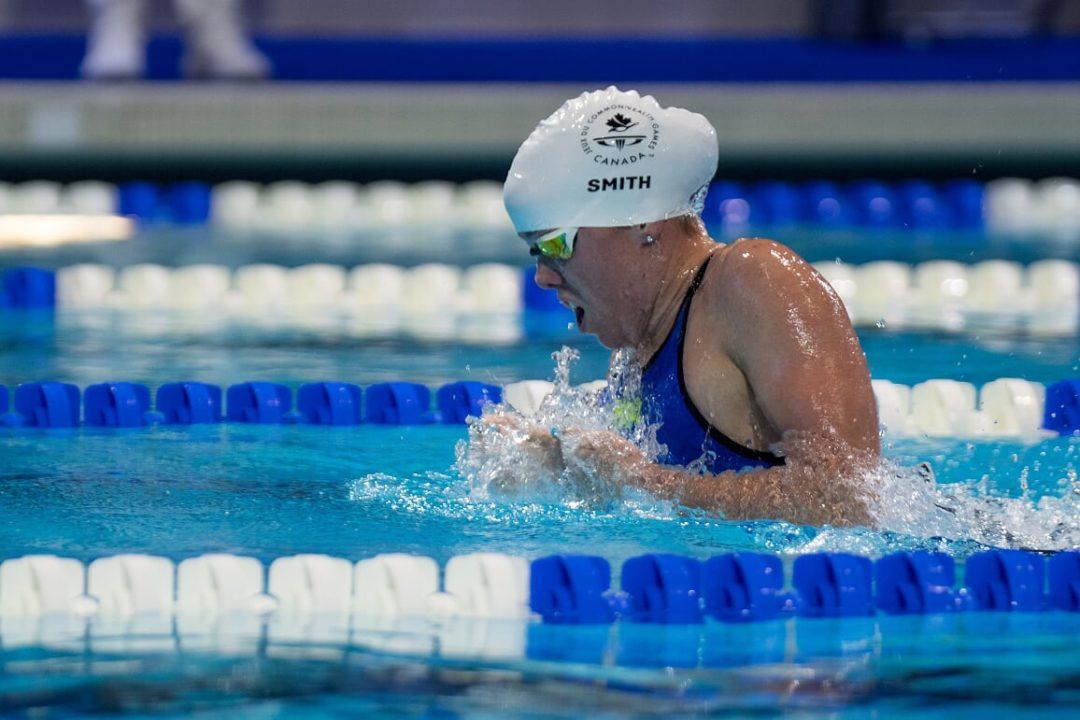 The DC Trident and Iron have each made several major additions to their rosters for the 2021 International Swimming League (ISL) season. Archive photo via Kevin Reust

The DC Trident and Iron have each made several major additions to their rosters for the 2021 ISL season.

Although the rosters were initially announced after the end of the free agency period, the updated team rosters on the ISL website feature several swimmers who previously went unannounced.

The Trident’s biggest addition was Australian star Madeline Groves, who will be entering the league officially for the time in 2021. Groves was originally set to compete for the Aqua Centurions during the 2020 ISL season, but had to withdraw due to pandemic-related travel orders in Australia.

Groves primarily specializes in the sprint butterfly events, where she could potentially be one of the league’s top performers. At the 2016 Olympic Games, she claimed a silver medal in the 200 butterfly, but did not compete at the 2020 Tokyo Olympics after accusing the Australian Swimming Federation of abusing its athletes. Although Groves faced doping controversy after missing several tests in 2017, her case was eventually dismissed, which is why she is still eligible to compete despite the league’s strict anti-doping policies.

Note: It was originally reported that German freestyler Lukas Martens was on Team Iron’s roster. This was incorrectly listed on the ISL website, and has been amended in this article.

Medical gaslight in the ISL incoming

What is the planned format for this season? Still Covid isolation? or having meets at various locations with full fan attendance permitted?

It will be in one location for the regular season, then playoffs are expected to move.

Not much else about details – I think they’re waiting to see what local regulations are. Right now they’re planning to have fans, but have acknowledged that this could change.

I suspect the bubble won’t be *as* tight as Budapest? But that’s just a guess.

What’s the max number of athletes per team? I thought it was 36, but Iron and Toronto currently have 37.