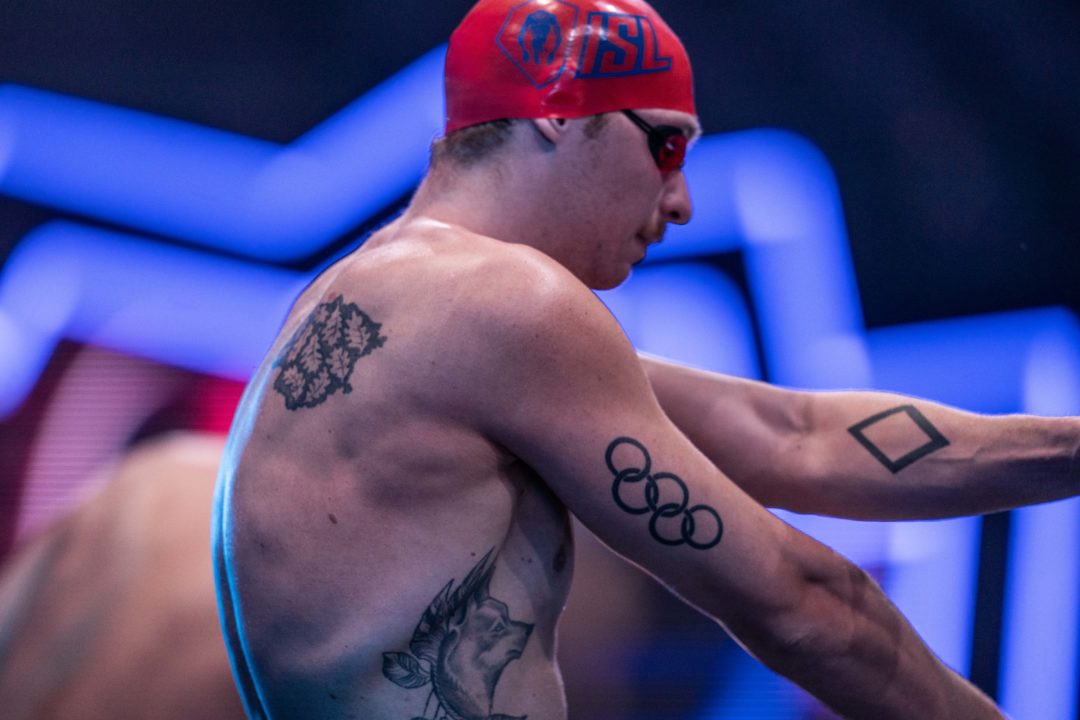 The 2019 ISL Champion and 2020 runner-up Energy Standard has added an additional 9 swimmers to its roster for the 2021 season.  Archive photo via Mine Kasapoglu

The 2019 ISL Champion and 2020 runner-up Energy Standard has added an additional 9 swimmers to its roster for the 2021 season.

Although the rosters were initially announced after the end of the free agency period, the updated team rosters on the ISL website feature several swimmers who previously went unannounced, including Simonas Bilis and Georgia Davies.

Bilis, a Lithuanian national, was a standout at NC State from 2012-2016, where he collected 2 ACC Swimmer of the Year honors. In addition, Bilis was a runner-up at the NCAA Championships in both the 50 and 100 freestyle during his senior season in 2016, as well as an NCAA relay champion as a member of the Wolfpack’s 400 freestyle relay.

Internationally, Bilis competed at both the 2016 and 2020 Olympic Games. In 2016, he finished 8th overall in the 50 freestyle final, and he was a relay-only swimmer for Lithuania at the 2020 Games.  Bilis is a returning member of the Energy Standard team, having competed for them in both 2019 and 2020. Both seasons, he was a key leg of the team’s freestyle relays.

Davies is another returning member for Energy Standard. The multi-time Commonwealth Games gold medalist competed primarily in the backstroke events last season, where she provided a 1-2 punch with Australian Emily Seebohm on several occasions. During the 2019 season, Davies scored 52 individual points for Energy Standard, making her a valuable addition to the roster.

Read that as Simone biles and was quite confused

The ISL website is so bad and makes the league look really unprofessional. I can’t even find where the current season’s rosters are listed.

Wait is that the Adam Barrett who was GB’s Flyer on the medley’s until James Guy came along? Didn’t he retire?

He did, now back for more

I swear if bilis get chosen on the 50 free alongside Manaudou instead of Proud like last year I will actually kill someone.

Last year Proud was really out of shape because of inconsistent training due to the pandemic. He should be back in form this season

So WHO was the mystery swimmer??

Can Siobhan come back to Trident? We miss her 🥺

Prakash at ENS , wow what an honour for India