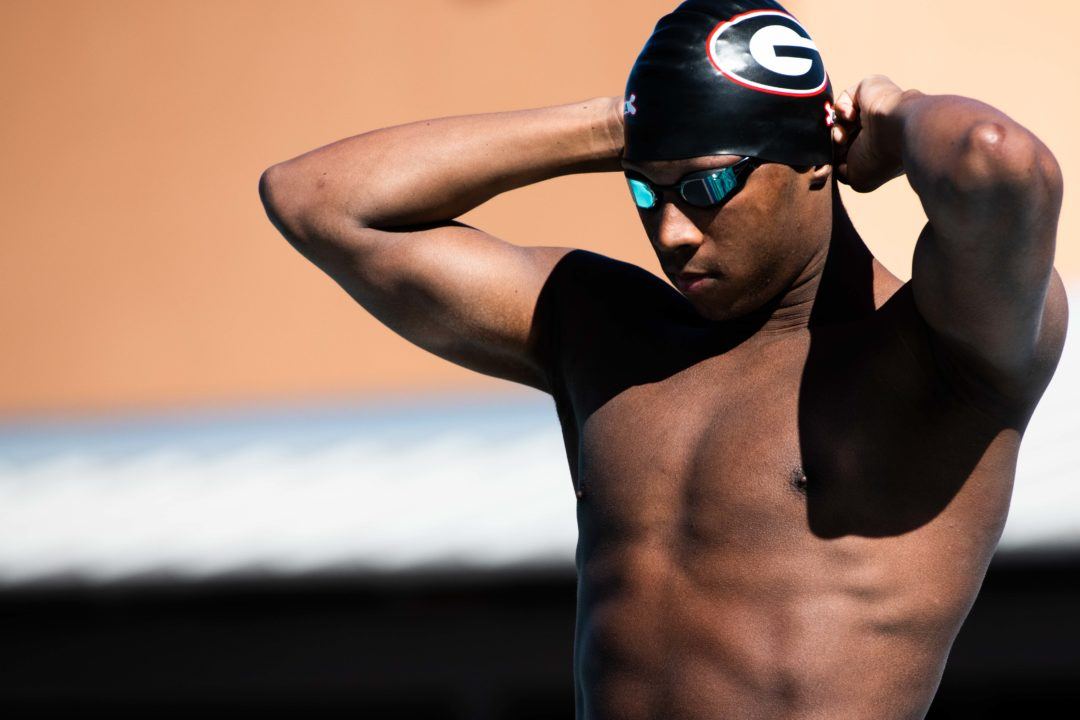 The DC Trident of the International Swimming League have announced that Camden Murphy, Bella Hindley, and Mark Nikolaev will be racing for them during the 2021 ISL season, marking the first post-draft signees to the team that has been reported.

The 3 additions to the roster are made up of 1 returner, 1 transfer, and 1 first-time ISL swimmers as Nikolaev swam for DC last year, Hindley raced for Iron, and Murphy will be making his ISL debut.

Nikolaev of Russia swam for DC at all 4 of DC’s regular-season meets during the 2020 ISL season and wound up tying Toronto Titans’ Alexander Krasnykh and Cole Pratt Cali Condors’ Meghan Small for 176th overall in the league. Nikolaev mainly swam the 50 backstroke for DC during the 2020 season, collecting 3rd in the event at Match 5, 4th in the individual and skins version of the race at Match 2, and 5th in the event at Match 7. Nikolaev made the move to professional swimming after his 4-year collegiate career at Grand Canyon University from 2015-2019.

Also making a return to the ISL is British sprinter Bella Hindley who made her league debut in 2020 as a member of Iron. Hindley raced at all 4 of Iron’s regular season meets as well as semi-final 2 but was a relay-only swimmer for the team during season 2. Hindley scored a total of 20.50 points and tied DC’s Madison Kennedy and New York’s Sarah Vasey for 239th overall. Hindley raced for Yale from 2015-2019 and won gold in 50 and 100 freestyle at the Ivy League Championships for 4 straight seasons.

Camden Murphy will be joining Nikolaev and Hindley on the DC Trident roster for 2021 season following a successful NCAA career with the Georgia Bulldogs. Murphy represented Georgia at 3 straight NCAA Championships during his time at Georgia in 2018, 2019, and 2021, and would have qualified to race at the 2020 Championships had they not been canceled due to COVID-19. Murphy capped off his NCAA career in 2021 with a podium finish in the men’s 100 butterfly, taking bronze in the event for Georgia with a 44.42. He also notched a 5th place finish in the men’s 200 butterfly with a 1:39.99.

Murphy previously said in April on the SwimSwam podcast that he was uncertain about whether he would take advantage of the NCAA-offered 5th year, but this news confirms that he won’t return to the Georgia Bulldogs varsity team next season.

DC Trident’s announcement that Nikolaev, Hindley, and Murphy will join their 2021 roster makes them the second team in the league to publicize any post-draft additions. The Cali Condors have shared 6 new signees so far in Kathrin Demler, Angel Martinez, Katerine Savard, Anastasiia Sorokina, Marie Pietruschka, and Tom Peribonio.

Camden is a good pick with his underwater! He has said he wasn’t training this summer so hope he is in shape!

Camden will be a great addition to the Tridents. He can do it all. Fly, free, back and breast. 50, 100 or 200…take your pick. Great guy. Great swimmer. Great teammate. Good luck Camden!