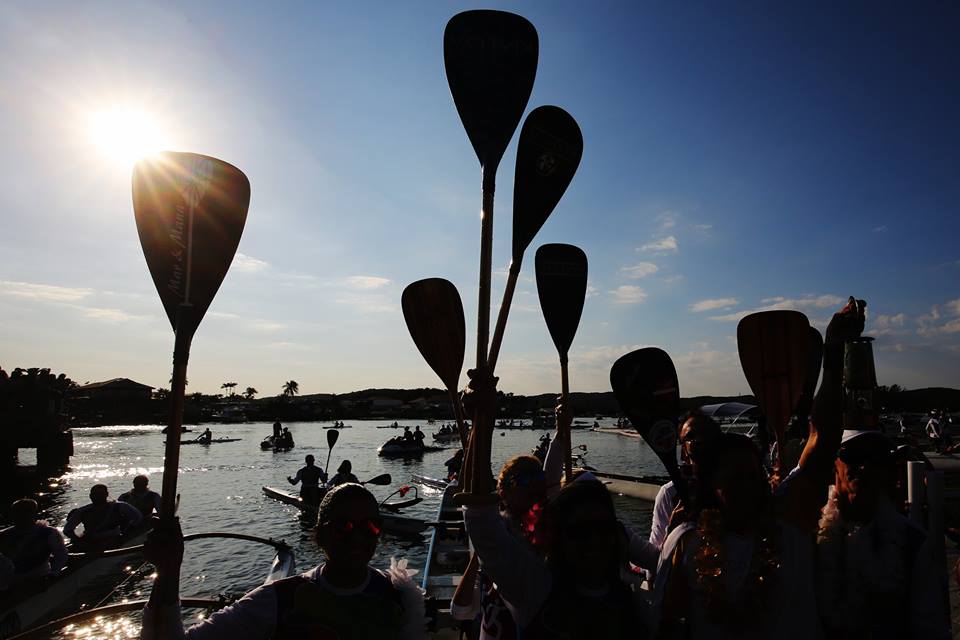 On Friday, after SwimSwam reported that a 17th team was mysteriously allowed to enter two relays in violation of FINA’s... Archive photo via Rio2016/Marcos de Paula

On Friday, after SwimSwam reported that a 17th team was mysteriously allowed to enter two relays in violation of FINA’s Olympic selection rules, the Rio2016 organizers have updated the heat sheets for the men’s 400 free and 400 medley relays to remove the offending Croatian relays.

Croatia was entered in the two relays with times 8 and 16 seconds, respectively, slower than the next-slowest relays, and FINA has not offered any explanation as to why their entries were allowed in the first place.

This reduces both relay fields to the allotted 16 teams and reduces them from 3 to 2 heats. In the process, the teams that previously were entered with “no times” now have entry times,

The final lists of teams qualified for each relay. Note that these teams are listed in qualifying order, though at the Olympics they’re seeded by time, not qualifying order, regardless of whether they qualified by placing top 12 at the World Championships or by being one of the 4 wild cards.

That’s correct. Remember that they didn’t final at the World Championships last year, and unlike most countries, the Americans rarely swim relays more than once a year (no Euros, no time trials at the Olympic Trials, etc.)

Do they get a bonus for every new decision they make?! He’s in, he’s out. They’re in, they’re out, they’re banned, they’re unbanned.

I don’t understand. Wouldn’t the Croatian swimmers already have to be in Rio for the Opening Ceremonies TODAY? How can they just delete them from the official heat sheets? Did all four of the Croatian athletes also qualify for individual races?

Well there weren’t any Croatians as relay swimmers on the entry lists, on account of the fact that there were no Croatian relays qualified.

It may well be that it took them by just as much surprise!

Yes we are. As a member of the Croatian national team, No one from the federation told us anything.