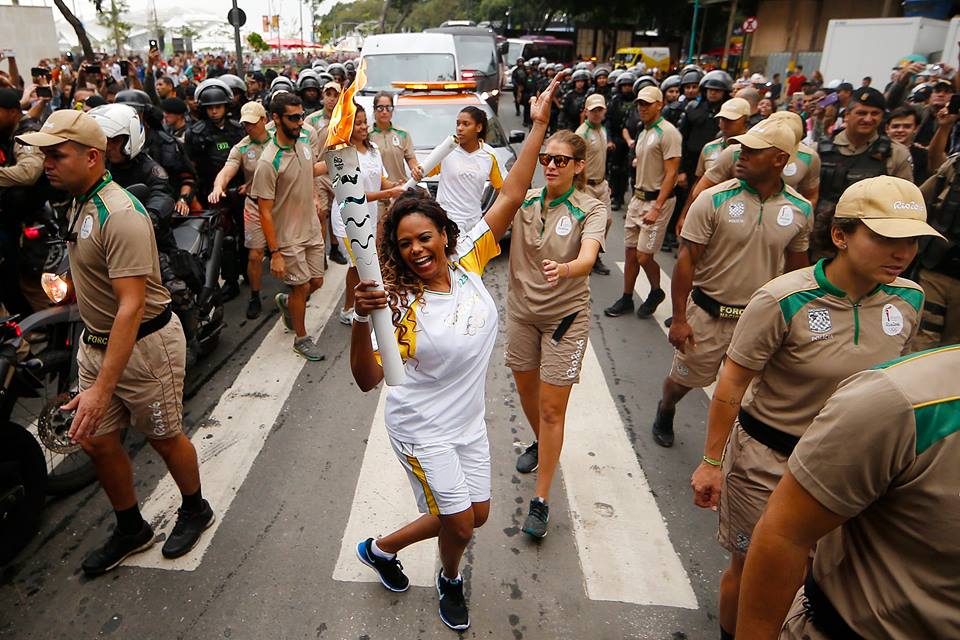 “Ours go to 17.” Despite FINA rules that only allow 16 relays to be entered in each event at the... Archive photo via Rio2016/Marcos de Paula

Despite FINA rules that only allow 16 relays to be entered in each event at the 2016 Summer Olympic Games, FINA has instead invited 17 teams in two relay events: the men’s 400 free and 400 medley relays.

That’s according to the official heat sheets posted on Rio2016.com on Thursday.

From the FINA qualification document:

There shall be a maximum of sixteen (16) qualified teams in each relay event, for a total of 96 relay teams

Based on our final analysis of qualified relay teams, the extra squad in the men’s 400 free relay is Croatia, who is entered with a 3:24.90 – an inexplicable 8 seconds slower than any of the other 17 relays in that event went during the qualifying period. Ironically, Croatia gets to swim in the 3rd heat, one of the circle-seeded heats, while Russia, Hungary, and Romania swim in the 1st heat, which is not circle-seeded, as a result of having no entry times.

The Croatians are again the odd-men out in the 400 medley relay, entered with a time of 3:50.37 – 16 seconds slower than any other team in the qualifying period.

FINA did not respond to a request for clarification on the Croatian entries. In July, they had to remove an ineligible Belarusian women’s 400 free relay, which moved Israel into qualifying position.

EXTREMELY frustrating! FINA’s inconsistencies with this year’s Games are really showing and the selection process seems to have become a joke. With swimmers losing eligibility even after mistakenly having been issued credentials to, relays being pulled out of the Games at last moment’s notice, muddled Universality rule exceptions, and the lack of clarity regarding the whole doping issue…This year’s Games are seriously snatching away the dreams of many swimmers.

Vote Up60Vote Down Reply
He Gets It Done Again

I wonder how much those relays cost. Maybe Croatia got a good deal.

Probably only flight tickets to Rio plus accommodations and per diem for FINA members’ family and friends.

Croatian relay has a 3:17 potential but mostly in younger swimmers, plus no one knew about this qualification that would allow a lot more swimmers to compete at the olympics

Fun fact, the Croatian record in the men’s 50 free is faster than the American record