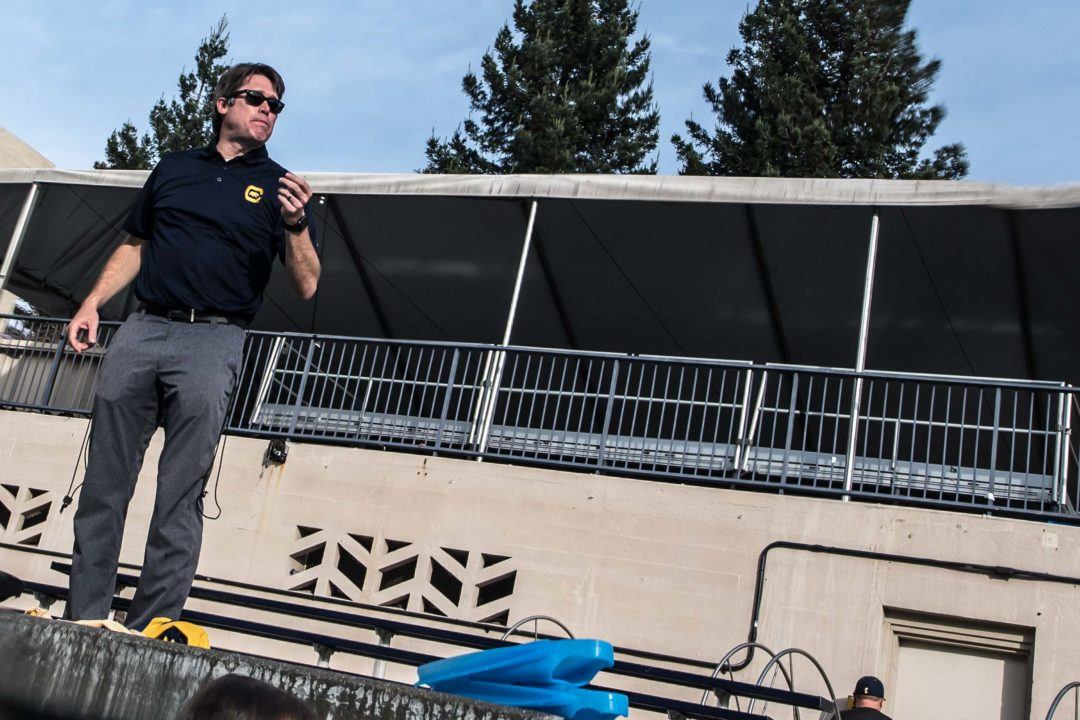 Bruce Gemmell and Katie Ledecky were an unstoppable duo for years – and one of Ledecky’s early world record explosions happened in June of 2014.

Bluefish’s Chuck Batchelor helped star pupil Elizabeth Beisel explode for a five-second drop in May of 2008, setting up the 15-year-old for an Olympic berth.

It starts at the top, where the stars were brilliant. Ryan Murphy was in the mix for overall Swimmer of the Meet, setting an American record in the 50 back and sweeping the 50, 100 and 200 backs. Josh Prenot returned from a disappointing 2017 to win the 200 breast. Andrew Seliskar finally broke through with a gutsy national title in the 200 free. Nathan Adrian was second in a very close 100 free final. All four earned trips to Pan Pacs along with Jacob Pebley (who was second only to Murphy in the 200 back) and Sean Grieshop (who had been without a long course best time in primary event since 2016, but smashed his way through the plateau for 3rd in the 400 IM).

And while 2019 travel teams are still somewhat in flux, Cal put six more in contention for those roles. Trenton Julian should be a lock for World University Games in the 200 fly (Julian was actually competing for Roe Bowl Aquatics, but just finished up a stellar freshman college season under Durden). So should Grieshop (400 IM) and Nick Norman (800 free, 1500 free). Bryce Mefford (200 back) and Michael Jensen (50 free) are likely to join them. Then Daniel Carr, Tom Shields and Matthew Josa are likely to make the Pan American Games team.

As a whole, Durden’s crew had the finest showing of any club at Nationals – and they’ll get plenty more opportunities to step up over the next two summers.

Out of curiosity how many times has a female won this award? Not accusing anyone of anything. I just can only remember male winners.

Carol Capitani was the first-ever winner of the award.

Thanks! I haven’t been paying attention long enough. Those Texas girls are fast!

Totally agree. Pretty remarkable accomplishment for a men’s only program that lost their only assistant coach (who was a stud coach, had to search and hire a new coach, and was without an assistant for half the season. Job well done Coach Durden