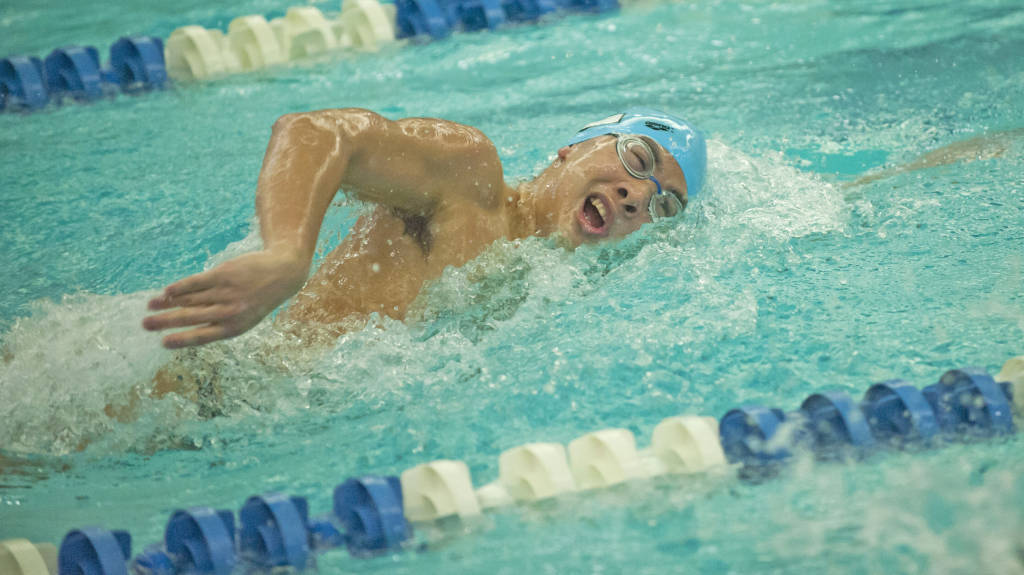 London has put Emma McKeon in the 50 back skins events while LA has subbed Anastasia Gorbenko in for absent Madi Wilson in the 200 free.

LA Current Edge Out Tokyo After DQ Is Overturned

Tomoe Hvas, who was disqualified after Match 8’s 200 individual medley, had his disqualification overturned. He ended up placing second in the race.

First day of February featured the Columbia and Dartmouth men in their final dual meet of the regular season before preparing for the Ivy League Championships later this month.

Despite Columbia taking the first 2 events, the 200 free wrote a different story. The last 100 featured a battle between Columbia’s Zachary Pear and Dartmouth’s Joe Moll. After losing ground into the last 50, Moll was able to kick in an extra gear and out-touch Pear 1:41.26 to 1:41.90 for Dartmouth’s first victory of the meet.

After winning the 200 free and taking second in the 500 free, Dartmouth’s Moll was not done racing for the evening. Moll and Columbia’s Liam Tan had a thrilling race in the last 50 of the 200 IM. After Moll took the front half out in a sizable lead, Tan caught up with a 32.02 breast split. Moll sprinted home in a valiant 25.93 free split, but just missed beating Tan by one one-hundredth of a second. Tan took the win in a 1:53.57 while Moll picked up another second place finish in a 1:53.58.

Both Columbia and Dartmouth can be seen competing at the Ivy League Championships, which will be held February 27th-March 2nd.