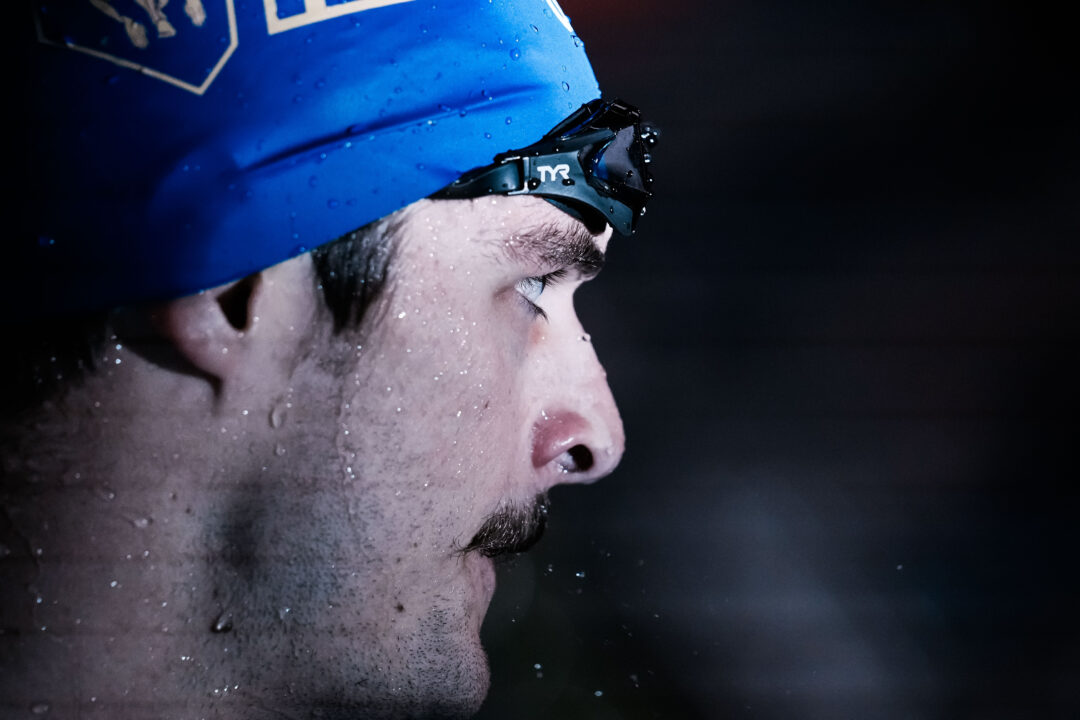 The difference between the Condors (707) and runner-up LA Current (402.5 points) was 25 more points than the Breakers’ total team score of 265 points Current photo via Mike Lewis/Ola Vista Photography

The second match of the 2021 ISL season featured the Cali Condors taking their first regular season win of season three. The LA Current was able to hold off the Tokyo Frog Kings’ point moves for second place, worth three club season points,. Meanwhile, the NY Breakers struggled with a limited roster.

The Condors won their first regular season match by 305 points, reeling in 707 points. The difference between the Condors and runner-up LA Current (402.5 points) was 25 more points than the Breakers’ total team score of 265 points, exactly 442 points less than the Condors’ score.

Dressel’s right, people are underappreciating how insane this wr is for the start of the season

Not only that but the WR wasn’t even addressed until the third question, pretty absurd