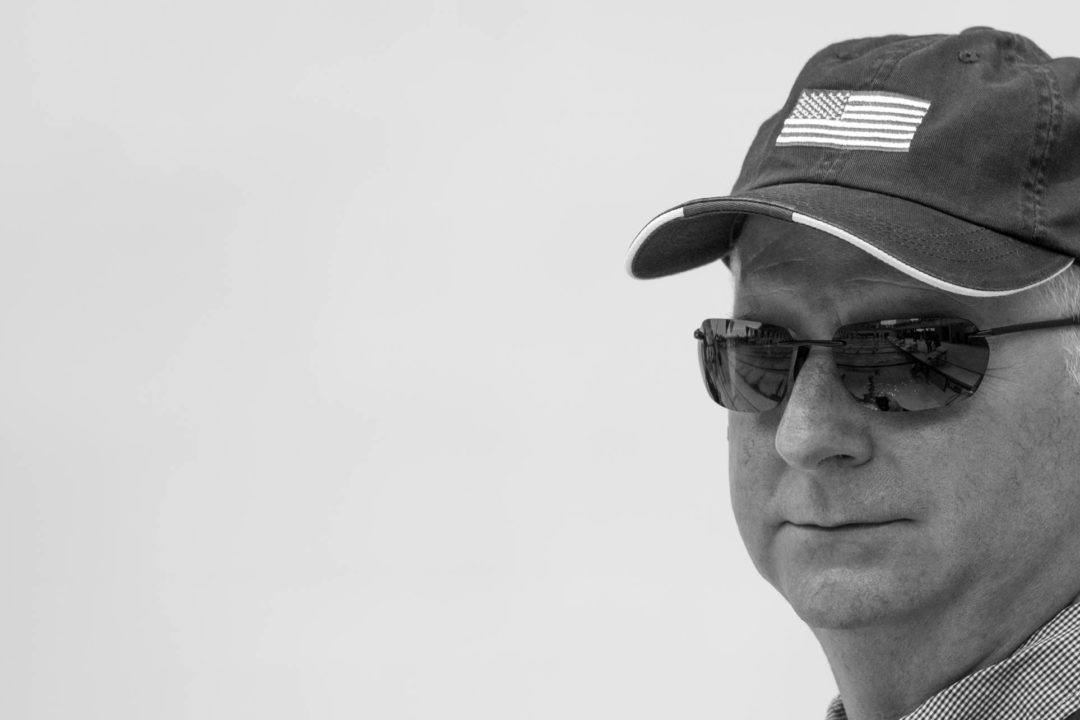 Arizona State head swim coach Bob Bowman has sent SwimSwam a statement regarding the accusations made by former Olympian Caroline Burckle that he and coach Sean Hutchison sent her a series of inappropriate text messages and a voicemail in 2011.

“I regret the exercise of poor judgment in being involved one evening 7 years ago with inappropriate communications.  I promptly apologized to the person to whom the communications were sent and my apology was accepted. I have nothing further to say at this time.”

According to a letter sent from US National Team Director Frank Busch in reprimand of Bowman, on the evening of May 16th, 2011, Bowman and Hutchison were in the same location, using Bowman’s phone to send what have been described as “inappropriate and suggestive text messages.” Burckle reported the texts to a member of USA Swimming‘s staff, where it was fed up through the reporting chain, resulting in the reprimand.

Hutchison is now under investigation (both within the U.S. Center for Safe Sport and federal authorities) on accusations that he groomed Kucors from the time she was 13, began sexually abusing her at 16, and possessed images of Kukors as a minor that would qualify as child pornography. Hutchison denies the allegations, and is currently suspended from USA Swimming membership, but only as an “interim measure” and not as a permanent listing.

The incident involving the text messages came less than 6 months after USA Swimming conducted a SafeSport investigation into rumors that Hutchison and Kukors were romantically involved. Hutchison had previous romantic involvements with USA Swimming Safe Sport Director Susan Woessner, including a kiss in 2007 confirmed by Woessner’s resignation letter. That investigation didn’t uncover any Code of Conduct violation.

Arizona State has acknowledged our request for their comment, but has not yet provided an answer to questions that we sent them last week.

Bob has a sister who’s a teacher just like Caroline has a brother.

Hypothetically, if Bob were to retire and someone were to proposition his sister by sending him text messages and voicemails, would it be acceptable if that person became the principal of her school?

If they offended, Bob, would it be acceptable to apologize to him tomorrow, but not to his sister?

From multiple accounts, that’s exactly what happened. USA Swimming is culpable for what transpired and ASU is a public college harboring a person with a documented history of sexual harassment. There should be absolutely zero tolerance for his conduct.

The main problem for Bowman is that this shows that he knew about the inappropriate stuff being sent out by Sean Hutchison and did nothing. A person in the position of power being complicit to bad behavior is also deserving of (slightly lesser) punishments.

Yep. The Hutchison connection to all of this is definitely very troubling. Bowman’s certainly going to have to explain why he was chummy enough to be engaging in these kinds of sexually explicit communications alongside Hutchison with one of his former swimmers, but somehow either knew (or did) nothing with regards to Hutchison’s other actions. The whole thing stinks.

I love how he had to add “one evening 7 years ago”. Like that makes it better somehow. Don’t sugar coat this Bob – Your behavior was disgusting and to me your statement makes it worse.

The student-athletes at ASU and their parents deserve to know the contents of the messages, so they can make an informed decision about their future.
This incident should have been communicated to Ray Anderson and the hiring committee at ASU before they hired Bowman. If they knew of this incident and they still hired him, then ASU is culpable as well as USA Swimming.

I used to consider Bob one of the greatest coaches in athletics, and according to the record book he always will be, but shouldn’t he ultimately be judged by the content of his character? #ActRightly #TimesUp

How do you know the parents, swimmers and ASU AD haven’t been given this? In the day and age of college abuse scandals nothing short of this would have him keep his job. All of the comments including this one are all speculation. The real question is why can’t we see the texts and decide for ourselves?

As a parent of an ASU swimmer we have heard nothing from the coaching staff, the Athletic Department, Ray Anderson or the Institution. Im sure legal action is around the corner

If this is part of a legal case then Bob Bowman should not be saying much about this until that case is resolved.

She isn’t bringing this up. It came up through discovery in a separate legal case.

This comment strikes me as troubling. You have no clue how the trauma Caroline Burckle experienced having someone in a position of power over her sexually harass her has affected her. And you have no clue if that trauma has resurfaced in her life. So let’s not go around stating the victim in this situation is seeking attention, when frankly her confessions were likely to be greeted by the insensitivity and pointless victim blaming that you are putting on her. Comments like these are the reason that men viewing women as just sexual objects still is not as taboo as it should be. I would strongly recommend reevaluating your thinking process.

I don’t have any issues with the principles you stated, but it appears you may have misapplied the statements to the facts in this case. If Burckle was retired and no longer swimming and not part of any program coached by either of the two men, then she was not harassed by someone in a position of power over her.

She had only very recently retired from competition and Bowman and her most recent coach are sending her harassing messages. Her brother – apparently also a subject of the in appropriate comments – is on the national team and then the Olympic team of which Bowman was added as an Olympic coach. As well as she had professional interest involving swimming that powerful voices like Bowman could have blackballed.

Regardless of whether he violated USA Swimming rules, I suspect the Arizona State AD would prefer that he not have to defend Bowman as the head coach of his college program. So Arizona State would be OK if two months after graduation Bowman was harassing former Arizona State swimmers? He would… Read more »

And she accepted his apology!

Which does nothing to erase the totally inappropriate actions of a 45 year old man towards a 24 year old woman. It doesn’t matter if she was an active member of USA Swimming or not. The actions described, including leaving an inappropriate voicemail (everyone keeps overlooking this, this is worse than the text messages), were wholly inappropriate in “regular life” PERIOD

If I had a daughter at a high level of swimming who was looking at colleges, ASU was just eliminated from the list for one very simple reason….the Head Coach.

She’s not the only one who has had issues with Bob. He doesn’t respect women unless they swim fast for him. He even runs female coaches out of the sport intentionally because we “could have kids at any moment”(direct quote from personal experience). The delay in saying anything is probably related to the old boys club that is USA Swimming and Bob’s level of authority. Caroline is still involved with USA Swimming’s athletes and therefore burning bridges with superiors / high level coaches could be very damaging to her career. She is extremely brave for speaking up, and I’m sure her motivation is related to her mentorship of current athletes. She is teaching them to stop tolerating this behavior and… Read more »

The “justice” part of me that wants this to happen as this surely was not an isolated incident, yet the “compassionate” side doesn’t want there to be any others who have been subjected to this kind of behavior from anyone.

My gut is telling me the little Dutch boy just plucked his finger from the dam!

The fact it was seven years ago does not provide any sort of excuse, no matter what happened. I would think he should have further to say if he wants to regain trust and/or respect from athletes, parents and coaches.