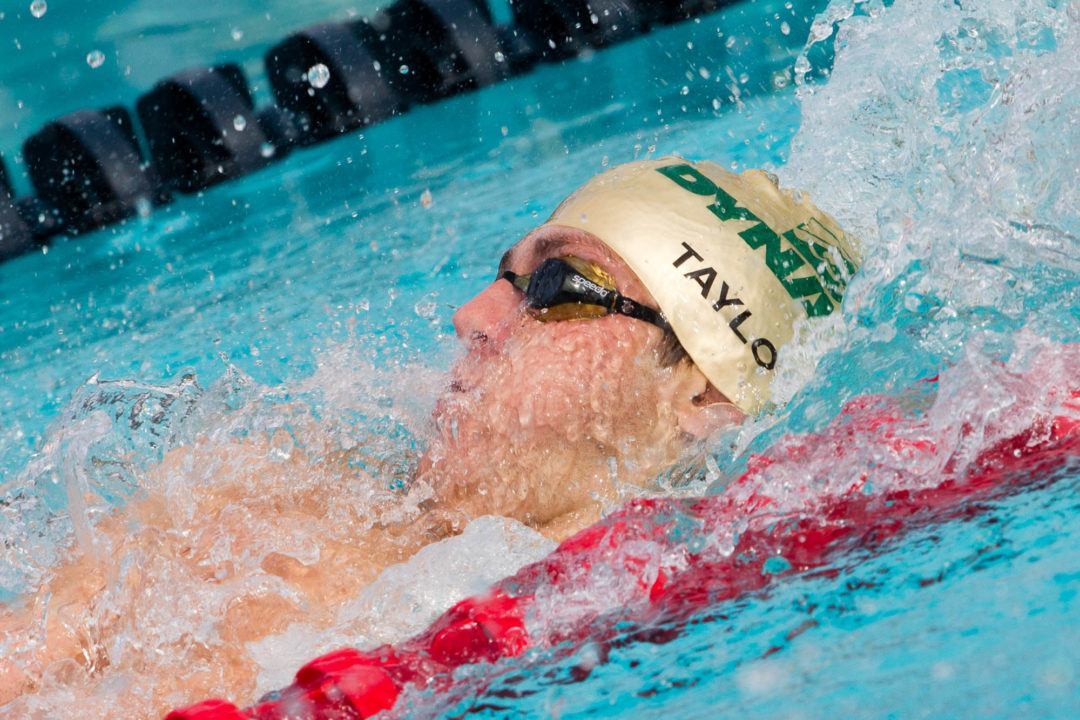 Looking back, 2011 signaled a historic shift in American swimming.

While it wasn’t an Olympic year, this shift is one that happened at a much younger, less-publicized level, but perhaps one even more important to the longevity of U.S. dominance of the sport.

2011 was the season David Nolan broke national high school records in eye-popping times. Those following swimming during that year will remember the oft-repeated stats, most notably, where Nolan would have placed at the men’s NCAA Championships with his times. (1st in the 200 IM, 3rd in the 100 back).

At the time, it was astounding that a high school swimmer could compete with the NCAA’s best. But that, of course, was before USA Swimming’s greatest age group generation of all-time starting making its way to the high school level. In fact, Nolan’s records in many ways signified the beginning of an era – an era of absurdly fast age group and high school swimmers that would continue with the first-ever 18-second high school sprinter (Caeleb Dressel), American record-setting pre-collegiate swimmers (Simone Manuel, Katie Ledecky, Abbey Weitzeil) and now, the man who very nearly took down Nolan’s public high school record: Michael Taylor.

Taylor’s massive swim epitomizes an era of unprecedently-fast age group and high school swimming. It’s telling that Taylor – a junior world record-holder – was only ranked the #5 recruit in his class last summer. Fast swimming at the high school level has become a regular occurrence.

But with that 45.53 (plus his 1:35.16 in the 200 free), Taylor should leap way up that list – something we somewhat projected at the time due to his explosion in summer season. The future Florida Gator is proving that he’s one of the most valuable talents of the entire class of 2017.

No video of Taylor’s race on youtube.
The Georgia high school championships were streamed on NFHS network but we have to pay to watch the replays.

Does anyone have or know of a like to this video? I’d love to watch and see how his backstroke is similar or different to others like Ryan Hoffer and David Nolan from 2011.

know of a link*

Much less underwaters greatness from Michael Taylor compared to David Nolan but a better swimmer above the water. And you understand why he’s a much better long course swimmer than David Nolan.
Here’s David Nolan’s race from 2011. 45.49
https://www.youtube.com/watch?v=QJSCy9lSJHo
I try to find Taylor’s race.

http://www.nfhsnetwork.com/events/georgia-high-school-association-thomaston-ga/4aca0d1b79
Race is about 2 hours and 14 minutes in