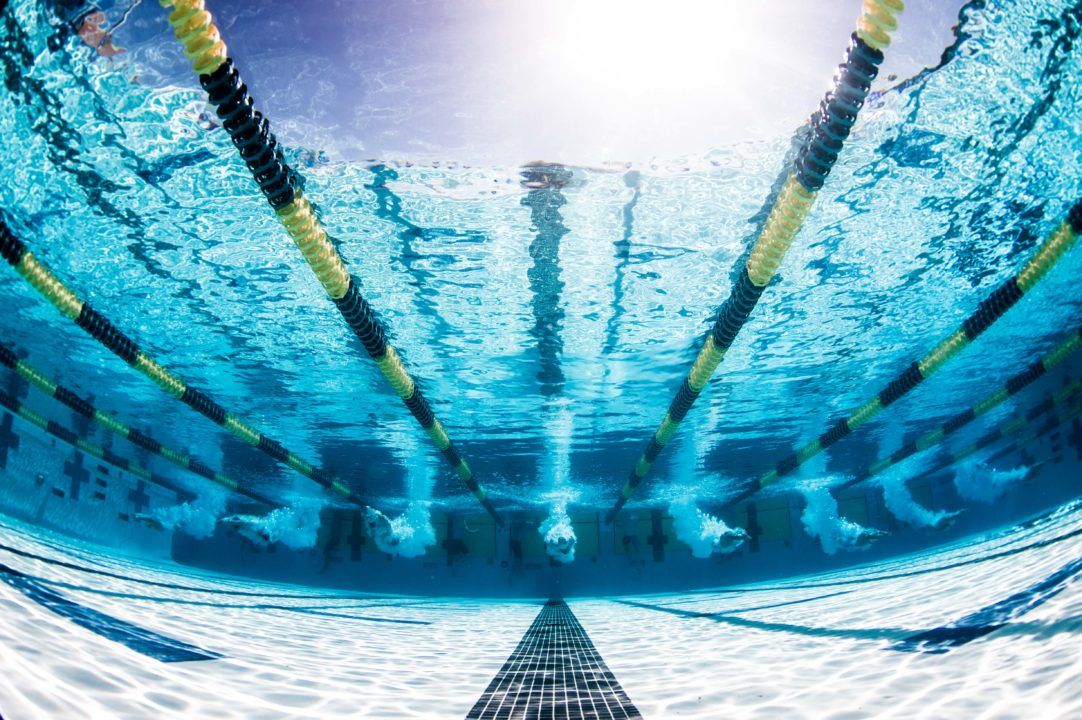 Australia has announced their NextGen squad for the 2017 season. 22 Aussie teens have made the team, according to Swimming... Stock photo via Mike Lewis/Ola Vista Photography

Australia has announced their NextGen squad for the 2017 season. 22 Aussie teens have made the team, according to Swimming Australia.

Elijah Winnington is one of the headliners for the team after winning eight gold medals at the Australian Age Group Championships this spring. Youngster Jenna Forrester, just 13 years old, is also on the squad.