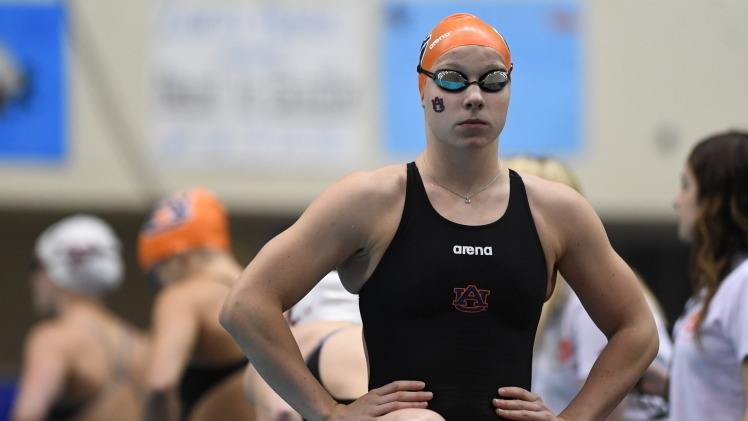 Kempe was an associate head coach at LSU, coaching there for the past five seasons. LSU’s bio credits her for working with Caley Oquist (the fastest backstroker in LSU history) and Colleen O’Neil (the second-fastest breaststroker in program history). She’s previously served as an assistant coach at Northern Arizona for two years. Before that, she was a four-year letterwinner in swimming at UCLA.

That should complete Taylor’s new staff, which now pulls assistants from four different conferences. Duncan Sherrard comes to Auburn from the University of North Carolina and the ACC, Michael Joyce from the Pac-12’s Arizona State, Gideon Louw from Minnesota of Big Ten and Kempe from LSU and the SEC. Taylor himself comes out of the ACC after serving in an associate head coaching role with NC State.

Jeff Shaffer remains on the team’s coaching roster as the diving coach, the only carryover from Brett Hawke‘s old staff. Hawke resigned back in March.

Congrats to Jeana! I grew up looking up to her and swimming against her, and she is a class act! Auburn got a good one!

McGill is out then?

Hm good question! The article suggests that but I wouldn’t think so

Coach Taylor has put a tremendous staff in place at Auburn in a short period of time. Welcome Coach Jeana. You are going to absolutely LOVE working with the athletes, both men and women, that are there now, and the ones on the way. You’ve got a first class group of coaches and swimmers. Good luck to you, and…..WAR EAGLE!!