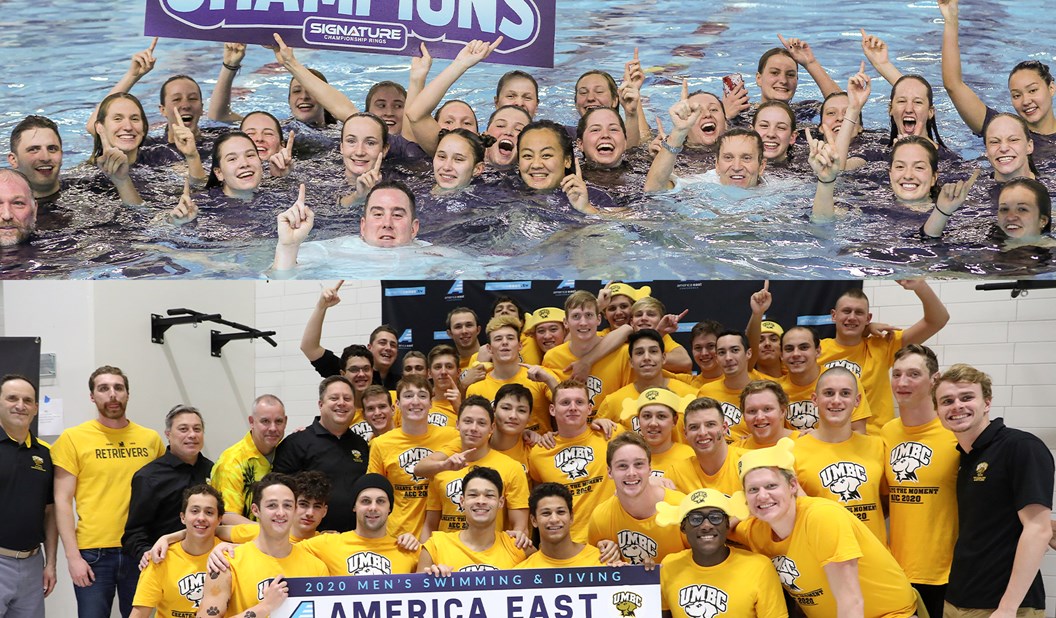 The Atlantic-10 Conference and the America East Conference are the latest to announce dramatic changes to its fall competition schedule. Specifically, both conferences have unveiled plans to postpone all scheduled fall sporting events in conference-sponsored sports, including A-10 championships, due to the ongoing global coronavirus pandemic.

Neither conference sponsors men’s water polo, the lone aquatic sport in the fall season, but both conference’s plans will delay the beginning of the swimming & diving competition season. Several Atlantic 10 schools sponsor men’s water polo, but the A-10 release is specific that its ruling only applies to conference-sponsored sports, which men’s water polo is not.

The A-10, which doesn’t sponsor football, says that among winter sports, only fall-semester schedules for swimming & diving are being changed at this time. All other sports, including basketball, will maintain their competitive schedules until the conference can assess the situation as they come closer. The school emphasized that, as a basketball-centric conference, they were keen to wait until closer to the scheduled November start to make a decision.

The school did not say exactly where the cut-off would fall for the “winter portion” of the swimming & diving season would be scheduled to begin. Swimming & diving traditionally hold meets earlier in the fall semester than do most winter sports.

Fordham, George Washington, and La Salle all participate in men’s varsity water polo as members of the CWPA.

The league says that it plans to have a competitive season for fall sports during the 2021 spring semester.

The A-10 says that they will review the plan in mid-September, and if the situation has substantially improved, they would consider reinstating some conference competition among in-conference programs at that time.

Programs will be able to train during this time period, under certain safety protocols.

Upon their return to campus, teams will have the opportunity to train and practice under the approved safety protocols established in partnership with the league, each institution and local public health experts.  Modifications to practice and organized team activities are already underway, and will allow each student-athlete the opportunity to recondition and hone their athletic skills while remaining focused on their scheduled academic pursuits.

The America East Conference has said that it has “postponed,” but not “cancelled,” all America East fall sport athletics competition and championships for the duration of the first semester. The school says that it will immediately begin developing plans for competitive seasons in the spring semester as rules and conditions allow.

The decision was unanimously approved by the league’s Board of Presidents.

Like the Atlantic 10, decisions about training on campus will fall to the individual member institutions.

The America East’s plan will more broadly impact fall-semester competition for winter-season sports than does the A-10 plan, as the America East Conference has declared its cancellation by ‘semester’ rather than ‘season.’

The New Hampshire women and the UMBC men won the 2020 conference championships in swimming & diving.

La Salle Athletics tweeted a link to a statement that no fall sports will happen, including Men’s Water Polo. Word is Gannon and Mercyhurst are also cancelling Men’s Water Polo for this fall, anyone able to get confirmation or clarity either way?