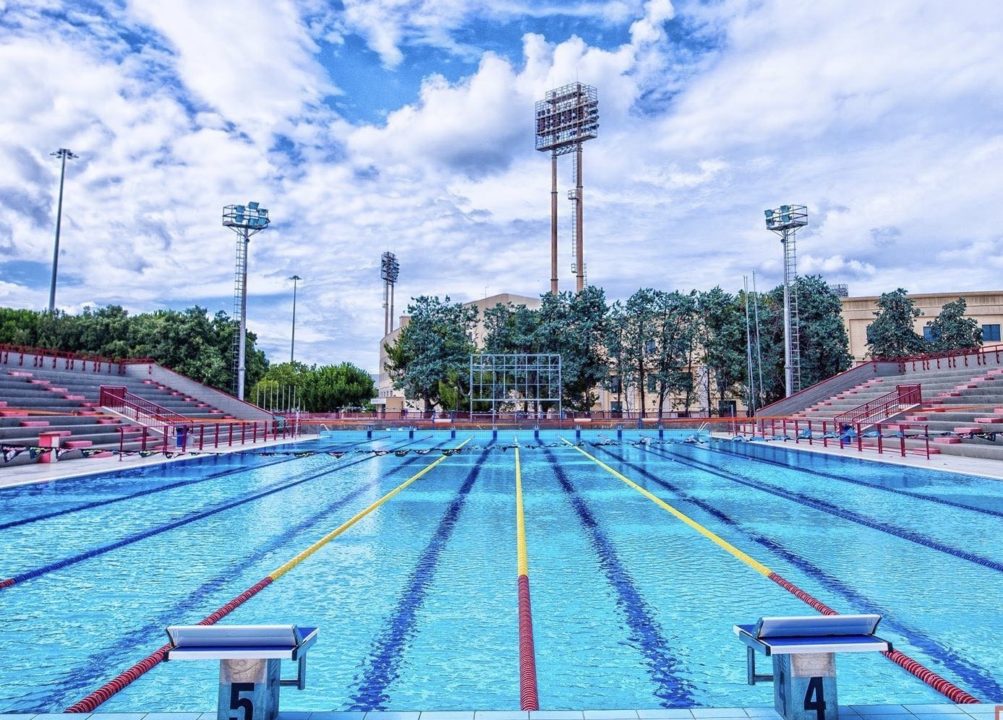 On Saturday, Zhu swam the 200 IM, getting second place with a 1:53.78 to his teammate Alex Norcini, who finished with a 1:51.83. Zhu improved his previous best time of 1:55.90 by over two seconds, a time he had just dropped on March 7 at the 2020 GA Speedo Southern Premier just before meet cancellations began as a result of the global coronavirus pandemic.

Later that day, Zhu competed in the 200 breast, finishing first with a 2:05.66. His time is almost 6 seconds faster than his time from the first Viral Summer Invite, just a few weekends before on July 12, where he went a 2:11.27.

Alex Norcini of Gwinnett Aquatics also produced fast times over last weekend’s meet. Winning 4 out of his 6 races, Norcini beat his competitors in the 200 fly by over 5 seconds, with a time of 1:53.61.

Great swims. Glad they are racing. Not a fan of the meet name!