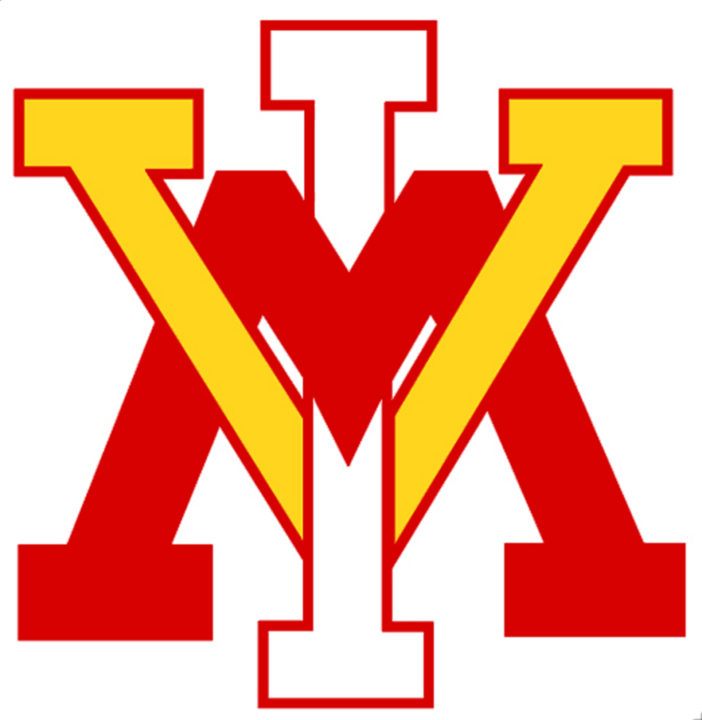 Andrew Bretscher has been named the new head coach of the Virginia Military Institute swimming and diving programs. Bretscher previously...

Andrew Bretscher has been named the new head coach of the Virginia Military Institute swimming and diving programs.

Bretscher previously served as the head coach of both the the men’s and women’s swim teams at Norwich University. There, he led the team to 18 new school records and the women’s and the men’s teams to their highest finishes at the New England Intercollegiate Swimming and Diving Association Championships since 2001 and 2000 respectively. In addition, both teams earned College Swimming Coaches Association Scholar All-American honors in 2017.

“I am extremely excited and honored to be joining the athletics staff at VMI,” said Bretscher in an interview with the Augusta Free Press. “The opportunity to work with the men and women at such a prestigious institution is a dream, and I am thrilled to take the helm of the swimming and diving programs as we make our inaugural appearance in the America East Conference.”

Prior to working at Norwich, Bretscher served a three-year stint as a graduate assistant at Frostburg State while he was completing his master’s degree. Bretscher graduated from The Ohio State University in June 2010 where he competed on the varsity swim team.

“It’s a very exciting time for VMI swimming and diving,” said VMI athletics director Dr. Dave Diles. “Coach Bretscher has an incredible background. His time at Norwich University, working with cadet athletes in a military setting, will be invaluable as he transitions to VMI.”

This is exciting news. The Bretschers are a great swimming family, and I expect Andrew to do a very good job at VMI. Congratulations!

Andrew will be a great addition to VMI. Although we are sad to see him leave the NEISDA conference we know that he is ascending as a great coach and expect him to do big things.

Great guy who should do great things at VMI. Best wishes Andrew!