9 Misconceptions About Swimming That Swimmers Hate 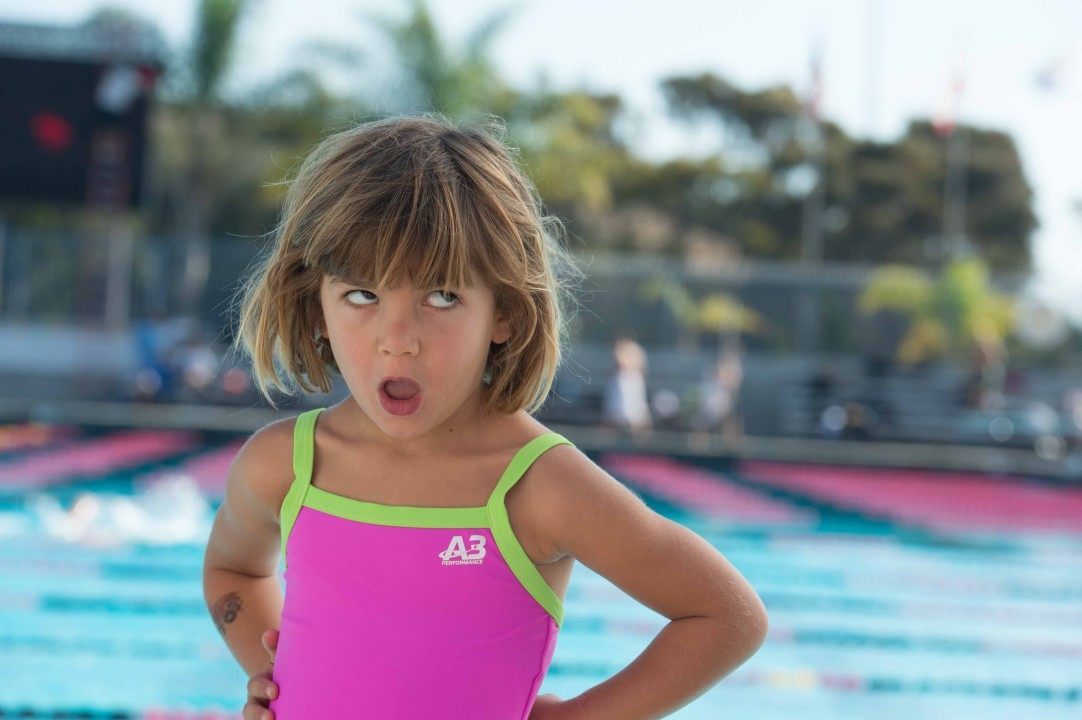 #3 - Non-Swimmer Joe can beat you in a race. No buddy. Unless I give you a 30 second head start and I’m wearing jeans, you ain’t gonna win Joe. Current photo via Tim Binning/TheSwimPictures.com

Courtesy of a swimmer and his swammer partner Zach Kent, the men behind the iSwim Team.

Swimmers don’t have lives, we do they just involve less oxygen and other water dwelling humans.

You either “Win” or “Lose” your swim meet, there is no in between, as we all know sometimes your team wins and you don’t do well, sometimes you have the meet of your life yet your team gets dead last.

Non-Swimmer Joe can beat you in a race. No buddy.  Unless I give you a 30 second head start and I’m wearing jeans, you ain’t gonna win Joe.

You are the next Micheal Phelps, as cool as that would be it probably ain’t true. Sorry.

All swimmers make the Olympics, although that would be awesome, last time I checked it’s only two people in each individual event…in the entire USA.

Swimming isn’t hard, if you hear anyone say this, move on they are clearly not worth your time.

Doggy Paddle is an Olympic Stroke, nope SideStroke and Elementary Backstroke aren’t in the Olympics either.

You have to be tall to be fast, there are plenty of olympians, olympic medalists, and even olympic champions who aren’t 6’9” with a 7’0” wing span.

iSwim provides swimmers the opportunity to show their personality through both traditional and unique swimwear and every day apparel. Established by swimmers for swimmers, iSwim understands what swimmers truly want.

iSwimWithIssues is the twitter account that started it all in the fall of 2012. Our ‘iSwim’ brand takes on a more “love/hate” approach to swimming.

Kinda builds on number 8,but hated when people would always say “yeah but if athletics had running backwards, running sideways etc, usain bolt would have as many gold medals as michael phelps”

Drives. Me. Crazy. This dumb statement is guaranteed to be insistently repeated in any discussion about who the greatest Olympian is if Phelps’ name is mentioned. It’s part of the whole “swimming isn’t a real sport” mentality so common among fans of ball sports. Saying this demonstrates a particularly infuriating combination of complete ignorance and arrogant dismissiveness. People who loudly pontificate on topics of which they have absolutely no understanding… is there anything worse?

As a runner-turned-swimmer, I’d like to weigh in here. First of all, that type of statement is extremely ignorant and irritating as hell. It’s also best ignored; I truly believe that runners who make such comments are simply jealous that they don’t have a swimmer’s physique/skill set.

However, I also think it’s unfair and uninformed to proclaim Phelps the greatest Olympian of all time BECAUSE of his medal count, or even WR count. What Michael Phelps has done is amazing–and that’s an understatement–but it’s also an impossibility in track & field. The truth is that you can’t compare athletes like Phelps and Bolt. Their sports are too different.

Fair enough. However, it’s also fair to say that while several people have won both the Olympic 100M and 200M like Bolt, no one has ever done what Phelps has done. Bolt is a God-like athlete, but there’s something to be said for establishing a new precedent. This is of course a discussion for another thread, bailing out.

What was extraordinary about Bolt though was the fact he broke the WR each time with a gigantic lead over the second. But I do agree that Phelps/Bolt comparisons are just inane.

How short would one have to be in order to have NO CHANCE at making it to swimming’s elite level (for males and females)? Obviously I’m just fishing for opinions here, not concrete answers, but it’s a serious question all the same.

In my opinion that’s rather difficult, if not impossible to say since there is no known universal limit on how short one has be to have 0.1% or even 0% chance of making it the top in swimming. It just all depends on the swimmer’s skill rather than their height. Some are 185 cm and over but will never even qualify for big meets like the World Championships or the Olympics, while some range between 170cm and 180cm and will dominate world rankings. Morozov (180 cm) is considered by many as “short” for a sprinter,yet he can totally match up with guys like Manaudou (199 cm), Cielo (195 cm), Magnussen (195 cm) and Adrian (198 cm) who are much taller.… Read more »