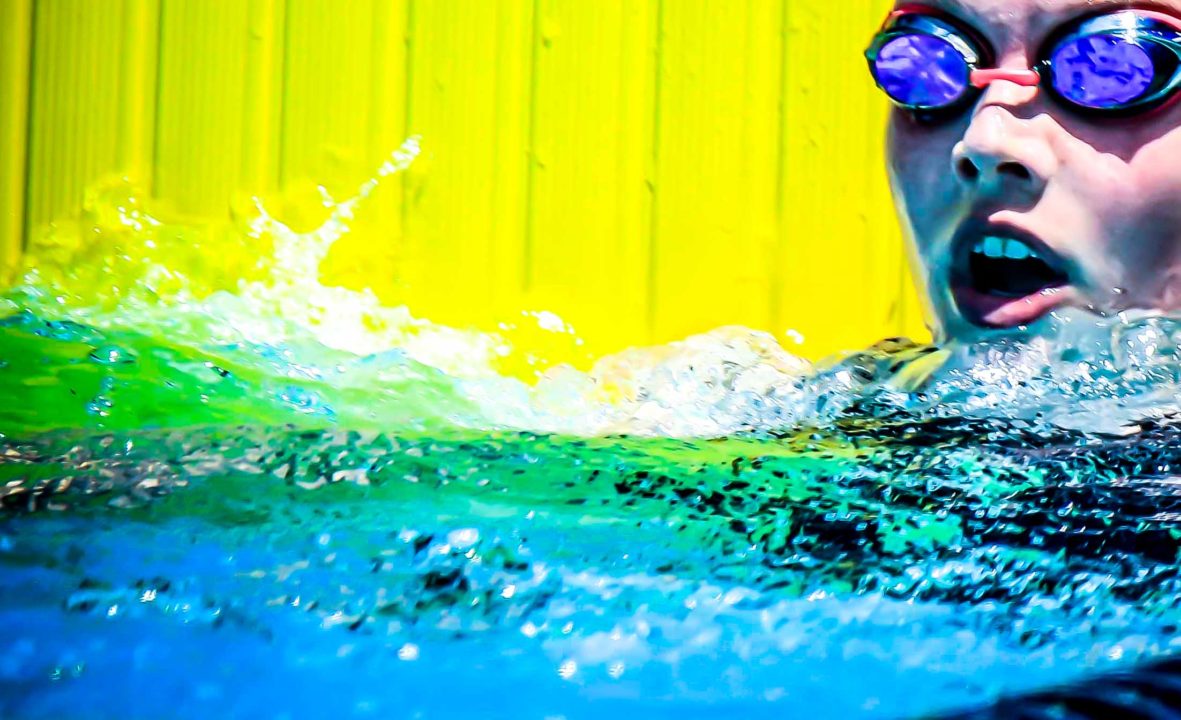 While still 16, Curzan finished second in the 100m fly at Olympic Trials Wave II to earn a berth on the United States Olympic Team for the 2020 Olympic Games in Tokyo. There, she swam in semi-finals of the 100 fly, finishing 11th, and swam fly in the prelims of the 4×100 medley relay, for which she earned a silver medal.

Teammates Sims and Grimes also represented the United States at the 2020 Olympic Games in Tokyo. Mid-distance specialist Sims qualified for the U.S. team with a with a fifth-place finish in the 200 free at Trials, earning a spot on the 4×200 free relay for which she took home a silver medal. Longer-distance specialist Grimes finished second to Katie Ledecky in the 800 free at Trials, then swam the event in Tokyo where she finished fourth, just off the podium in the final.

Kharun broke the only individual National Age Group Record of the year for the boys 15-16 age category, taking down Luca Urlando’s mark in the 100 fly with a best-by-1.5-seconds 45.59 in the final of the 2021 Speedo Winter Junior Championships-West in December.

You think Claire Tuggle should be included based on times and awards she achieved in 2019?

she is 17 so I have no idea what the downvote is for.

Why is Claire Curzan’s LCM 50 Free not a NAG?

We’re looking into that. USA Swimming hasn’t updated it on their site. FINA never recognized it as the WJR either, I assume because she wasn’t drug tested (it was at a local spring invitational meet).

Interesting observation: all of Claire’s Top 10 ranked times on the article are from a TAC meet

You’re out of your league here junior