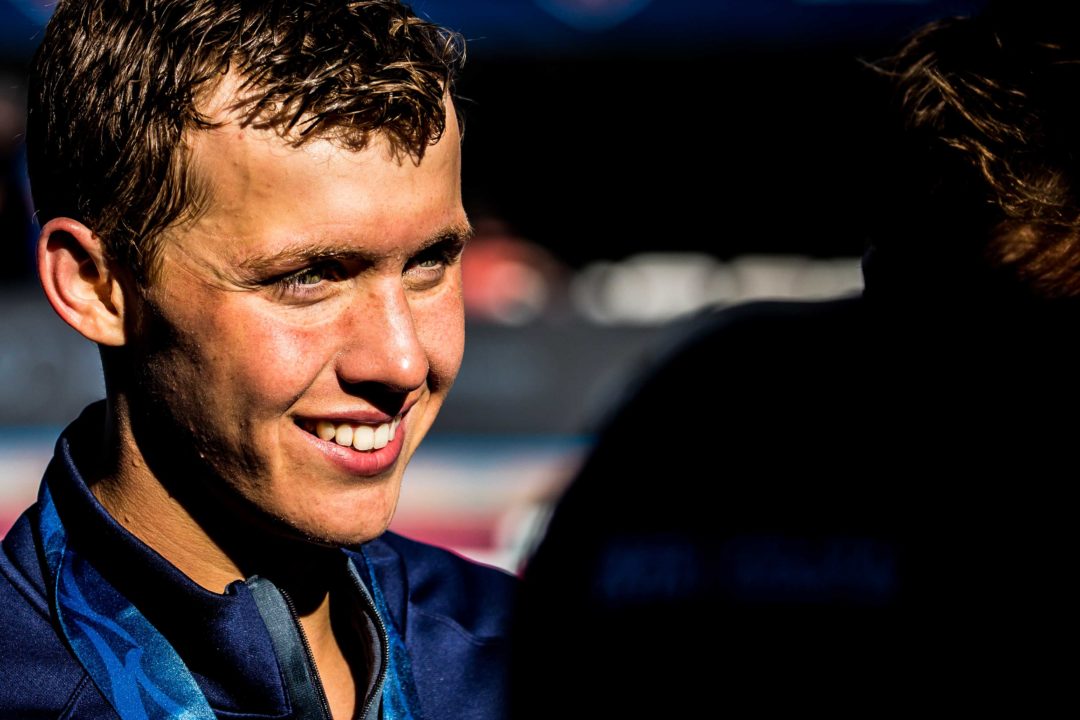 Good to see young blood stepping up one year out.

There were many more deserving stars than Looze and a good 100 of a 400 race. Makes no sense

Where is MacKenzie transferring?