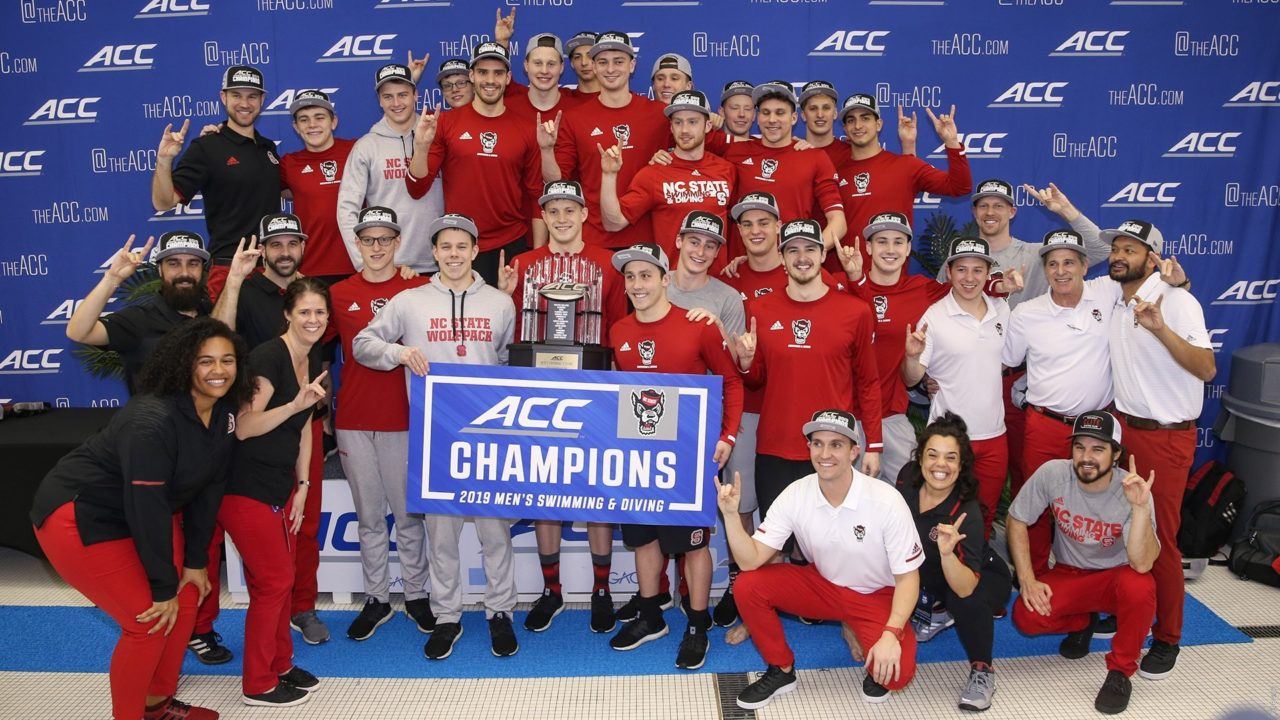 I think NC State’s higher scoring numbers with each class is more indicative of their success developing swimmers than any one class being talent heavy. Looks like the lower classes will pick up just fine.

I agree totally, I would only say that it will still be more difficult next year due to the size of the senior class now. However, I’m optimistic that they are capable.

State’s senior is interesting when you consider Molacek, Garcia and Hensley didn’t start out at State and Vazios came in classified as a SO. So curious if they continue to build with transfers (there have been less lately) or do they feel good enough about this highly ranked FR class coming in to simply let things play out!

Also relevant but something these numbers do not take into account is how many swimmers a team like NCSU may have who did not make the team for the meet but could have potentially scored – looks like everyone on their team scored so they may well have others who could have scored had thet not beenlimited by the. Squad size limits

State left 5 swimmers at home who could have scored in B and/or C finals.