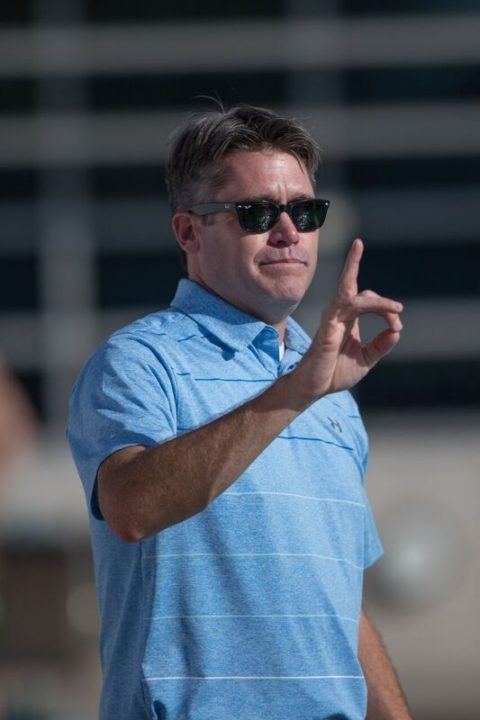 This one is actually a lot closer than it appears, with a spirited battle between the two recently-announced 2020 Olympic head coaches for Team USA – Cal’s Dave Durden and Stanford’s Greg Meehan.

(Side note: This award – part of our international coaches of the year honors across various continents and countries – is more focused on international performances. For those wishing to make NCAA-heavy arguments, you may be more interested in our NCAA Coach of the Year Swammy awards from earlier this month.)

And to remember that Meehan was assistant coach to Durden for the Cal’s Men’s team before he took the Head Coach post for Stanford women’s program which keeps both of them here in the Bay Area hopefully for years to come.

Obviously, all these top coaches attract the cream of the crop recruits. I’d like to see nominees who have accomplished more with maybe slightly less rated S&D athletes.