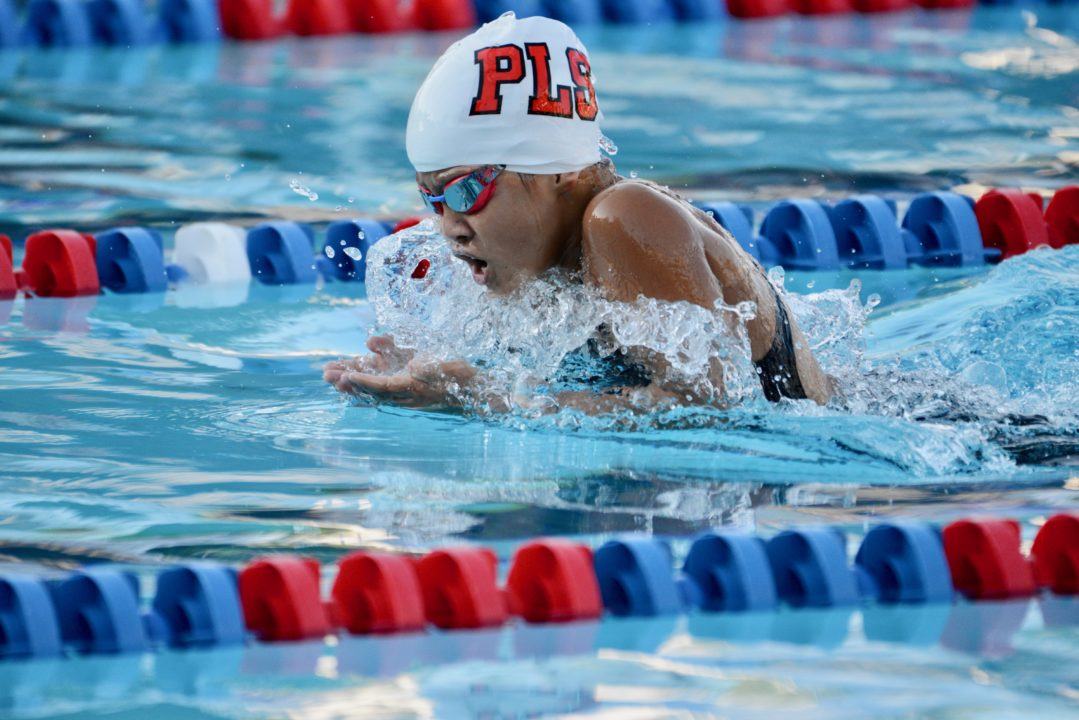 Kayla Han – Brea Aquatics (Brea, CA): Han had an outstanding 2018, finishing the year with 13 appearances on the top-ten lists. She was the top 9-year-old in IMX rankings for the 2017-18 short course season, and she leads the field for 10-year-olds so far in the 2018-19 SCY season. She concluded the 2018 LCM season with the #2 IMX score for 10-year-olds. She also wrapped up 2018 with a brand new NAG record in the 200 IM at Winter Age Group Championships in Palm Springs.

Davina Huang – Santa Clara Swim Club (Santa Clara, CA): Huang was consistently among the top 10-year-olds in the country this year. Although she aged up to the 11/12s in July, she nonetheless finished the 2018 long-course season ranked #1 in IMX scores. She was 2nd in the IMX rankings for the 2017-18 short-course season.

Trevan Valena – Texas Ford Aquatics (Frisco, TX): Although he only resided in the age group for a month, Valena unleashed several big swims at the 2018 Wave into 18 meet hosted by San Antonio Wave. Most memorably, he broke the National Age Group Record in the 500-yard free with 5:06.32, taking down a mark that had been set 9 months earlier by Florida’s Kaii Winkler with 5:08.77. Valena closed out 2018 with the #1 IMX score for 10-year-old boys in the 2017-18 SCY season.

Wish you would post times so we can compare.

The swimmers care. When swim teams start recruiting 10 year olds let me know and I will back you up. Until then hard work and dedication should be recognized now matter the age.

Right on. Why ban technical suits for the little ones, then do this?