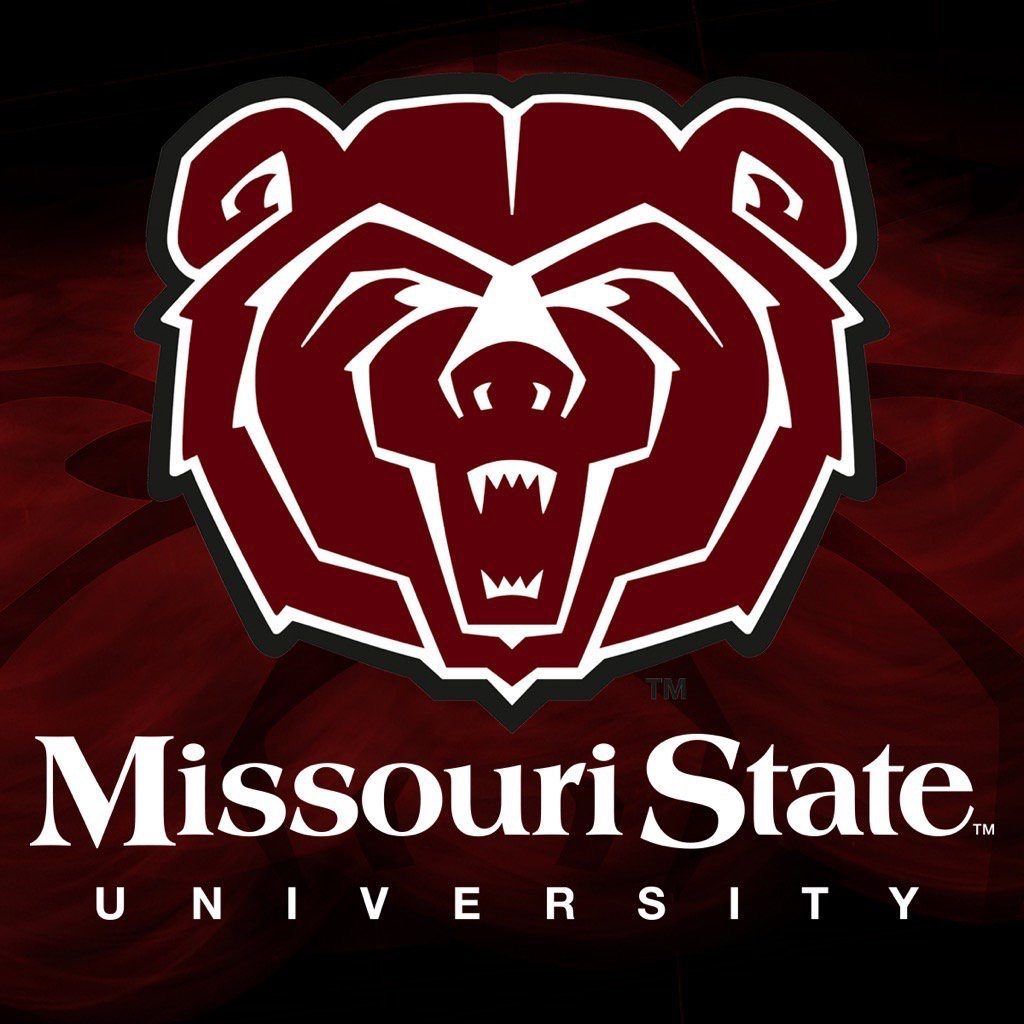 In the first session of the 2018 Men’s MAC Championships, Missouri State shattered their own MAC record in the 200 medley relay, and came out of day 1 tied with Eastern Michigan for first in the scoring.

The Missouri State 200 medley relay team of Jake Schultz, Blair Bish, Artur Osvath, and Samuel Senn shattered their own MAC record of 1:26.36, set just a couple months ago. The relay that held the previous record had Conner Ripp on backstroke instead of Jake Shultz. Schultz split 22.25, while Bish threw down a 22.93 split on the breastroke leg, then Osvath went 20.66, and Senn anchored in a 19.41. Bish, who transfered from Arizona to Missouri State this season, put up one of the fastest breast splits in any conference meet this season. Missouri State’s middle 100, where they went 43.59, would be competitive with the rest of the NCAA field that have A cuts, buts Missouri State will need to get an A cut in a relay this weekend in order to swim the 200 medley at the NCAAs. They also broke the pool record of 1:26.74, which was set by Kenyon back in 2008.

That’s really an incredible split from Bish. He’s gotta be the best transfer in history. Really a huge step-up from MSUs breaststroker from last year. Really a role model for everybody

I heard MO State’s breaststroker from 1996 beat Bish in a race once. For reals. Ask him about it. It earned the guy a place at Odin’s table in Valhalla.

No. The better looking one.

ha! you missed me by one year. Bentley and I trained together for two years. Great guy.

I hear the guy from 07 might have gotten the 2 med DQed with a chopped up finish. Cleary speculative.

“a huge step-up from MSU’s breaststroker from last year.”

I see what you did there, Willet…

That’s a heck of a swim. Saw he scored at NCAAs last year in the 100. What does he go in the 200? No time from last years ncaas, or this years mid season invite.

Meh. Should be better than 1:57. Also, isn’t a 200 considered a sprint, or just not for breaststroke?