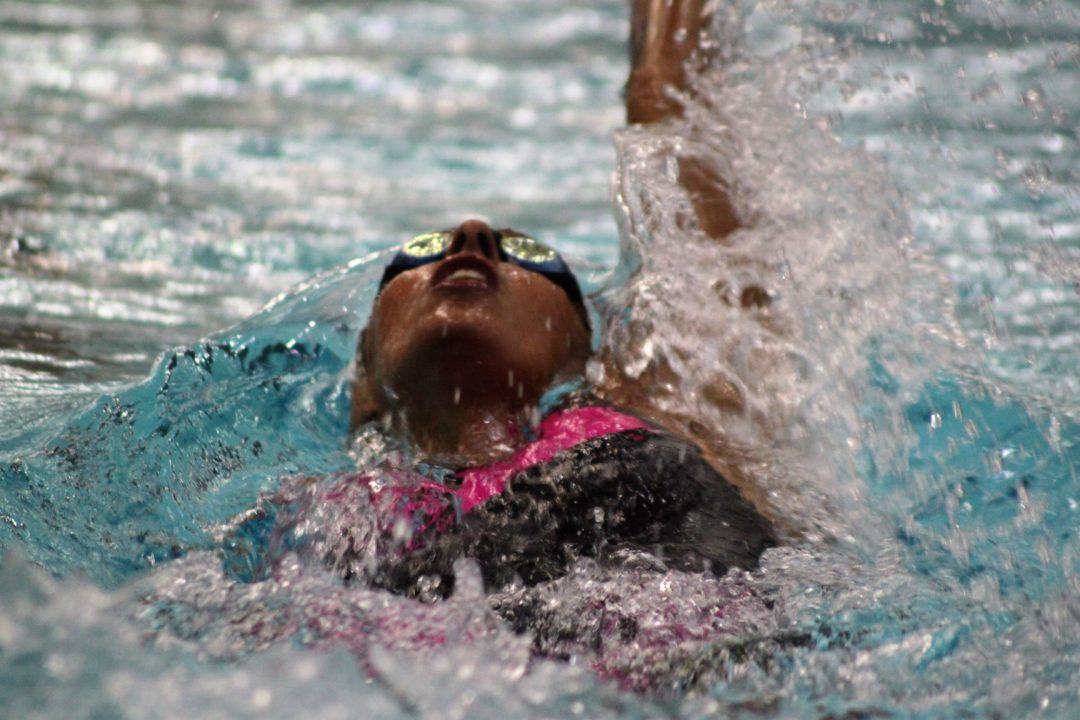 Britain’s Adam Peaty stole the prelims show on day 1 in Glasgow, throwing down the 7th fastest 100m breaststroke time ever (57.89), but there was another sneaky performance that caught people’s attention as well.

Competing in the women’s 400m IM prelims this morning, French racer Fantine Lesaffre produced a big personal best mark of 4:36.16 en route to claiming the top seed. That prelims outing hacked well over 2 seconds off of the 23-year-old’s previous personal best of 4:38.88 established back in 2016. Beating the field this morning, Lesaffre also notched a new French national record, overtaking the previous mark of Lara Grangeon of 4:36.61.

Lesaffre has one senior-level medal under her belt in the form of a bronze in this same event at the 2017 Short Course European Championships in Copenhagen. Her time this morning now ranks her 9th in the world, but she’ll need to throw down another big performance to stave off the likes of Italy’s Ilaria Cusinato and Great Britain’s Aimee Willmott.

Easier yes. Easy not. And it’s not their fault if Hosszu doesn’t feel enough strong this year to swim the 400 IM.

She said in interview that she was surprised by the time and that the goal was not to go so fast. She knows that her main rivals saved the best for the final but she believes that a medal is possible and why not the gold.
We never know. With a MP suit anything is possible! 🙂