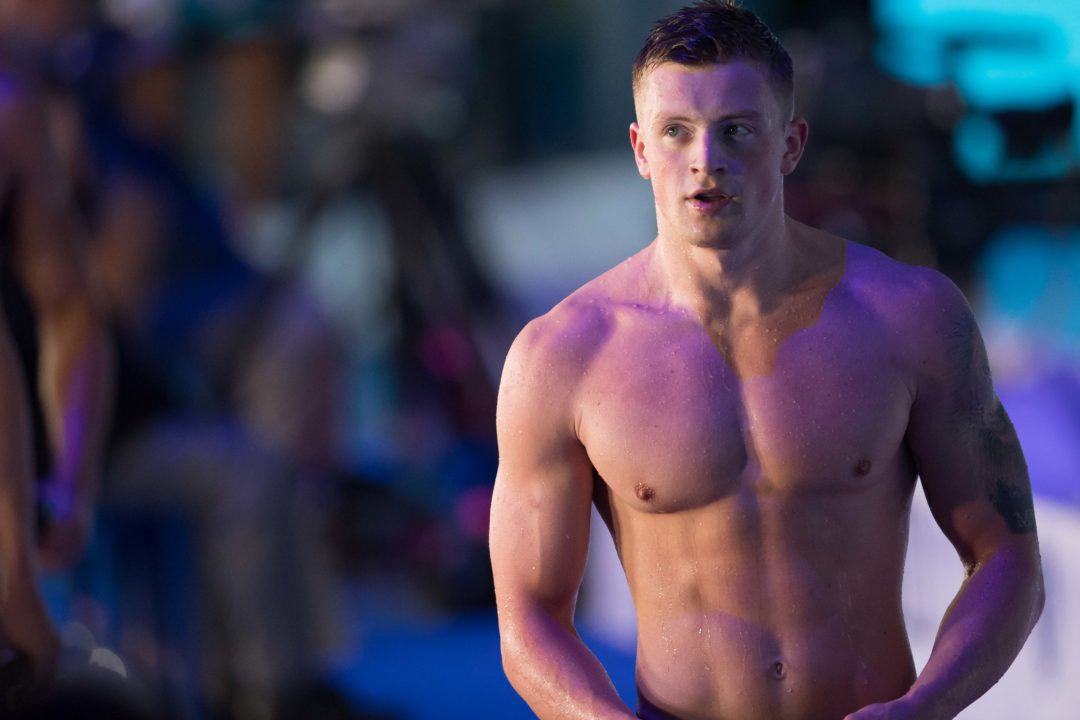 Watch (a selection of) the race videos of the first two days in Budapest, formatted for the UK market. Current photo via Mike Lewis/Ola Vista Photography

Eurosport_UK has tweeted out various race videos from the first two days of competition at 2017 FINA World Championships. They are formatted for the UK market and highlight the accomplishments of British athletes Adam Peaty, James Guy, Duncan Scott, Ben Proud, and Tom Daley.

Another semi-final win for Team GB! ??

Team GB are having a brilliant evening in Budapest! ??

Adam Peaty wins gold in the 100m breaststroke at the World Championships in 57.47 seconds! ?? #FINABudapest2017 pic.twitter.com/fQ1qSCcwcr

???@adam_peaty was on fire in his 100m breaststroke semi-final

Watch him go for gold later today on E1 and Eurosport Player pic.twitter.com/HCnDpBXCMq