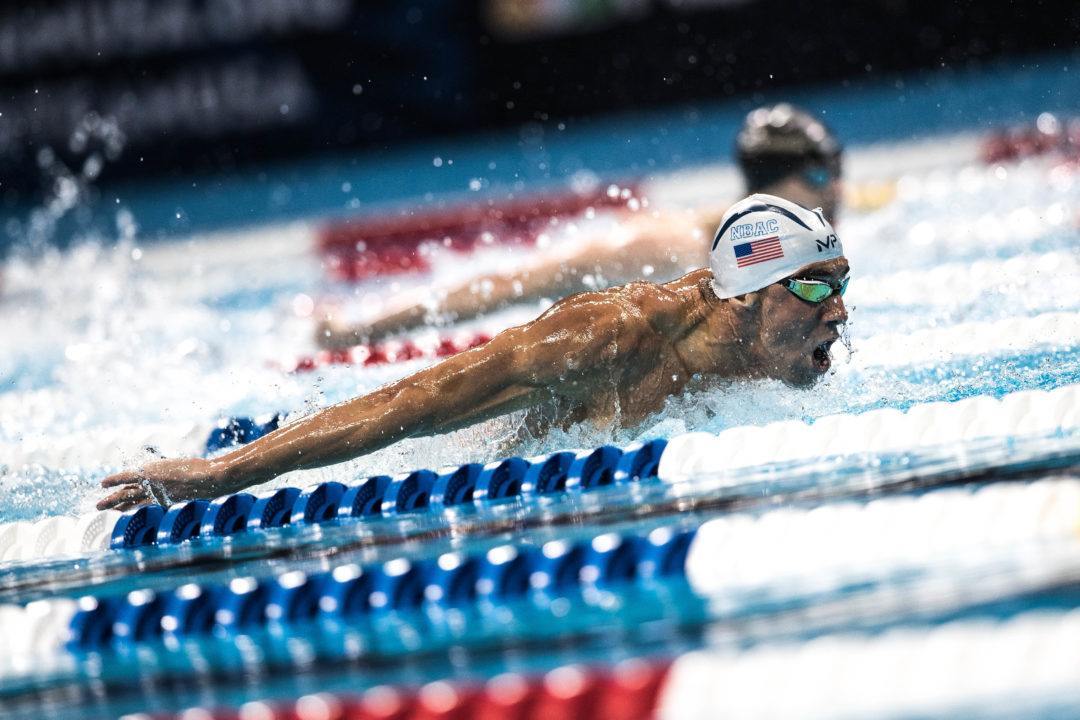 yea. MP needs to be conservative in that 200 IM. He will need to be fast in the fly.

Expecting a barn burner from MP and Lochte on that 200 IM and then expect Phelps to follow that up with a 51.0 in the semi’s of the 100 fly. Enough to get a center lane in the finals. If you remember in London, his fly after the IM was actually faster than the finals, so hoping that double is kind to him again.

He’s a different swimmer than four years ago, but I have a hard time doubting his ability to get it done.