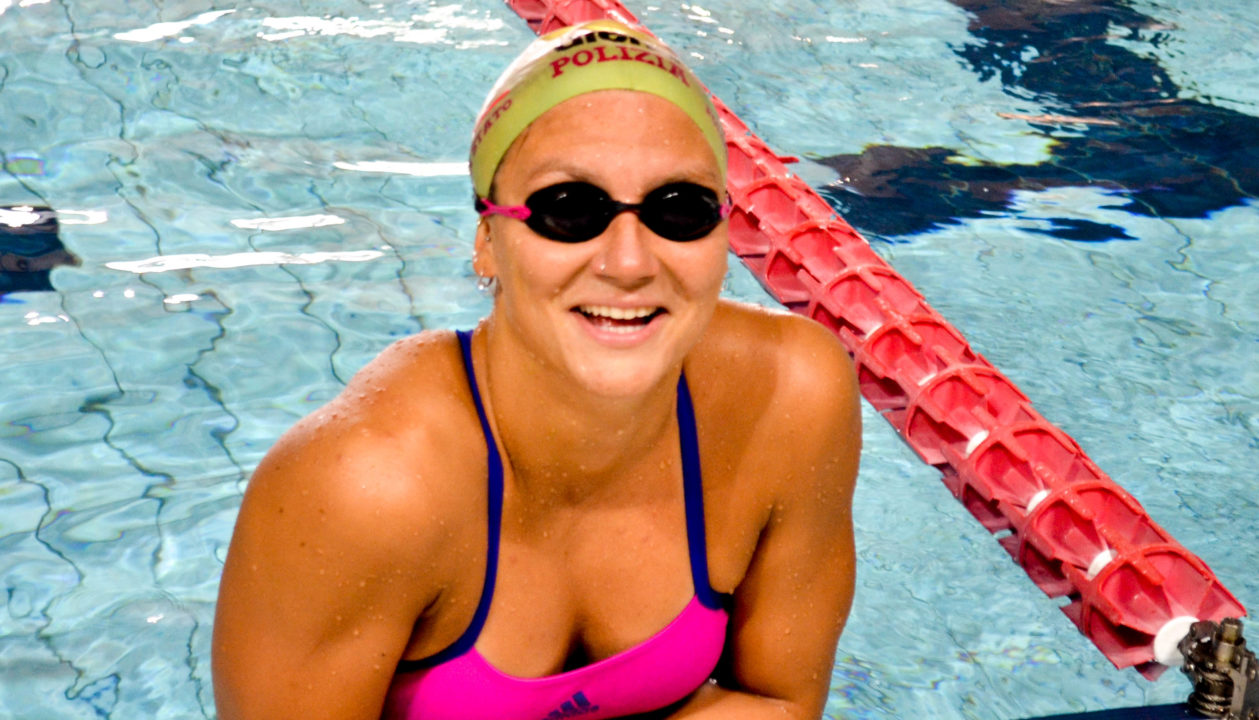 19-year-old European Championships medalist Ilaria Cusinato has decided to change up her coach just 2 months out from this summer's World Championships. Archive photo via Giusy Cisale

You can read the original article on SwimSwam Italia here.19-year-old European Championships medalist Ilaria Cusinato has decided to change up her coach just 2 months out from this summer’s World Championships.Having trained the past 2 years at the Federal Center of Ostia under Stefano Morini, alongside the likes of Gregorio Paltrinieri and Gabriele Detti, Cusinato will now be moving on to Tezze sul Brenta, training under Alessandro Chinellato.Cusinato told La Gazzetta dello Sport this week, “In Ostia I felt very closed, limited in what I can do. I need to express myself and there I felt oppressed, I was not physically and mentally well. I wanted to put my tranquility first, rather than anything else.”

When asked about the sudden coaching change, Morini told SwimSwam via telephone, “What was missing? Some certainties and uncertainties of the girl, if I think that after the world championships in December to today, 16 weeks have passed and I was able to train her personally only 6 weeks. This speaks volumes of the great difficulties it has and we have met all the staff.”

“However, as has already been said several times, at Ostia we come to believe in the technical project that has only high-level competitive goals with a total assistance 24 hours a day. If conviction is lacking and we are attracted to something else, it is right to leave ourselves. I hope she is happy for this new adventure and that he is full of competitive successes and above all of life.”