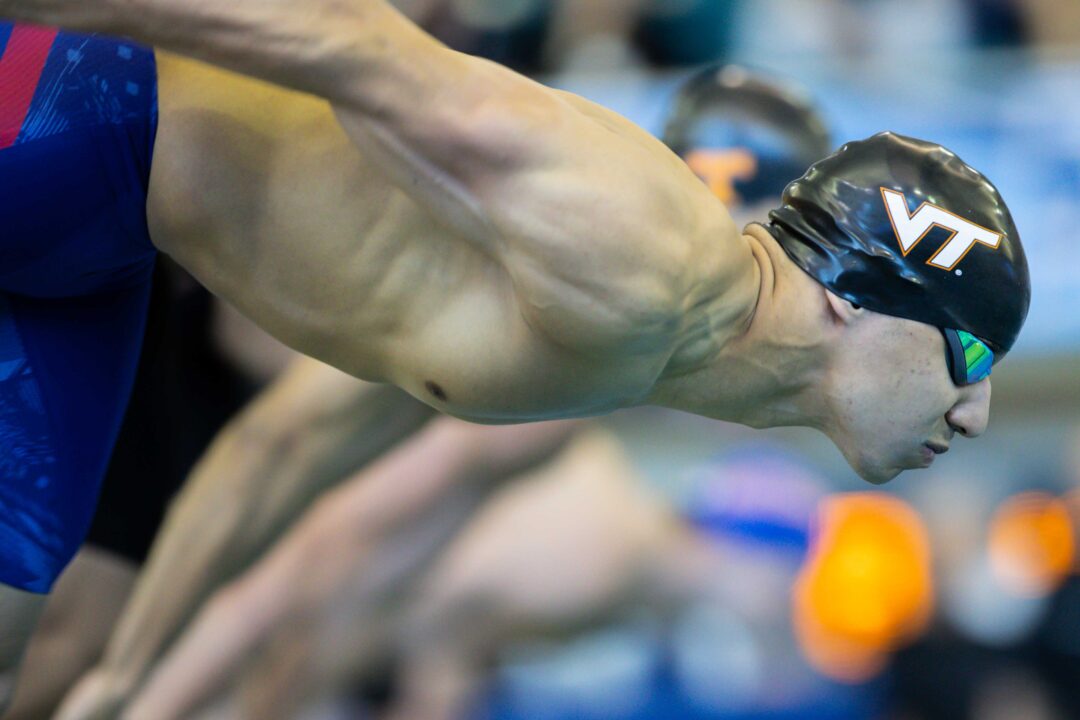 ACC MEN’S SWIMMER OF THE WEEK

Ramadan won the 50 freestyle and 100 butterfly in the Hokies’ meet against George Washington, recording NCAA B-cuts in both events. He posted a winning time of 19.74 in the 50 free and also finished in 46.43 to win the 100 butterfly. He also recorded a leadoff split of 43.37 in the 400 free relay.

ACC WOMEN’S SWIMMER OF THE WEEK

Countie finished first in all four events in which she competed during the Tar Heels’ season-opening dual meet against Queens University. She won the 50 freestyle and 100 butterfly. Countie posted an NCAA B-cut of 22.24 in the 50 free and also posted a time of 53.86 in the 100-yard butterfly as she swam the 100 fly in an intercollegiate meet for the first time in her career. She swam the anchor leg in the 200 medley and 400 freestyle relays, helping UNC to win both events.

ACC MEN’S DIVER OF THE WEEK

In his first meet of the 2022-23 season, Lechuga set school records while winning both springboard events in the Yellow Jackets’ season opener against Emory. Lechuga scored 402.60 to win the 1-meter competition, breaking a school record that had stood since 2012. He posted a score of 439.58 in the 3-meter, topping the previous record that was set in 2013.

CO-ACC WOMEN’S DIVERS OF THE WEEK

Bradescu swept the springboard events in the season opener against Emory. She posted a score of 298.88 to win the 1-meter and added a 292.58 to take the 3-meter event.

Mroz won the 1-meter and 3-meter springboard events in Virginia Tech’s tri-meet with George Washington and Ohio University. She recorded a score of 291.70 to capture the 1-meter and a 317.10 to win the 3-meter competition.

ACC Men’s Diver of the Week

ACC Women’s Swimmer of the Week

ACC Women’s Diver of the Week