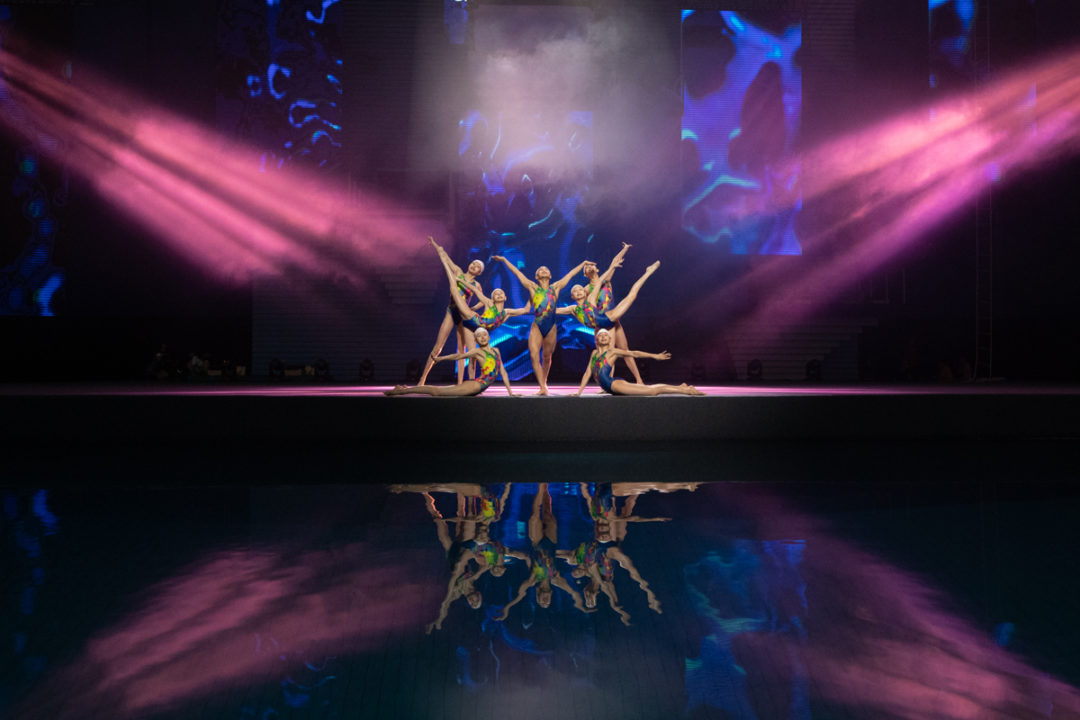 Yang Junxuan has set a new Chinese Record in the 200 Freestyle at the 2020 FINA Champions Series in Beijing, becoming the first chinese woman ever to do so. Archive photo via “Rafael/Domeyko Photography”

Yang Junxuan has set a new Chinese Record in the 200m freestyle at the FINA 2020 Champions Series in Beijing, becoming the first Chinese woman ever to go under the 1:55 mark.

The 17-year-old won the event with her time of 1:54.98, lowering the previous mark of 1:55.05 set by Pang Jiayang at the 2008 Beijing Olympic Games. The record has stood for almost twelve years and at the time earned Pang an Olympic bronze medal.

Junxuan is also the current World Junior record holder in this event which she set at the World Aquatics Championships in Gwangju, South Korea last July where she finished in 5th place. However, as Junxuan turns 18 this year, she is no longer eligible to lower her own record which stands at 1:55.43.

In 2016, whilst competing at the Maria Lenk Trophy meet in Rio De Janeiro, Brazil, Junxuan posted a time of 1:59.38 in this event, her first time to break the 2 minute mark. Since then she has consistently set personal best times and in the last 18 months alone has taken over 3 seconds off her pb.

Her sub 1:55 mark adds to an increasing amount of female swimmers entering that bracket. She is now tied as 14th fastest 200 free of all time alongside Hong Kong swimmer Siobhan Haughey, who also swam 1:54.98 in Gwangju last July.

That is an incredible swim. Women’s 200 free just gets hotter and hotter.

Sorry for my mistake about WJR in the other comment. Great memory that 200 free final at Olympics08: Pellegrini had had that huge disappointment in the 400 free final but was still the favorite of the 200 final after she well-rebounded in the 200 free heats, but what a challenge she had in the final by Sara Isakovic (the lone with a textile suit, even if a great textile suit like the Arena R-evolution) and Pang Jiaying ! Great race and, unfortunately, both Isakovic and Pang didn’t swim in the following seasons at that level any more.

She swims 200 distance like long distance. Her splits resemble Sarah Sjostrom’s ones. The question is if she can be better sprinter and make the first half of the race faster. She is 53.6 swimmer at 100 and no records swimming 400. I don’t see actually much place for improvement to consider her a contender for medals in Tokyo. But she is very welcome to the growing family of 1:54ers. Should Ikee were healthy then under 1:55 could be a requirement to be in Olympic final. After period of long stagnation the W200FR event is flourishing now.