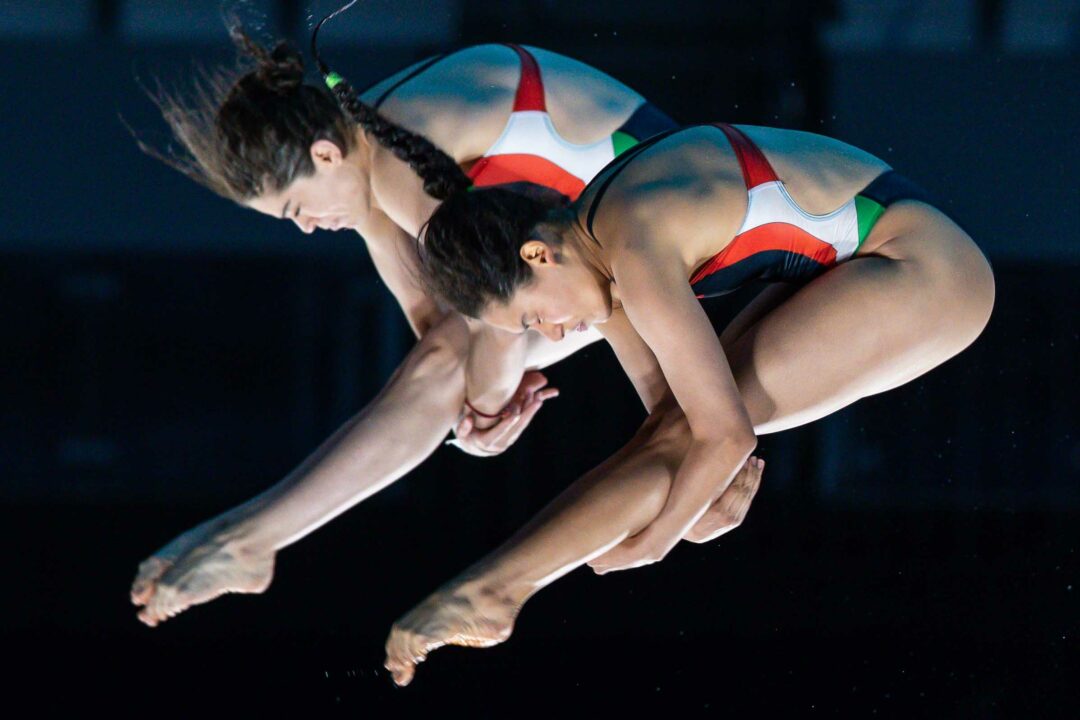 Italian diver Elettra Neroni is in Gainesville and will begin competition for the Gators this month, the school has confirmed to SwimSwam.

Neroni landed on the podium in December 2021 at World Juniors in the synchronized A/B 10m platform event. She and teammate Maia Bignielli took bronze in the event behind gold medalists Ekaterina Beliaeva and Anna Konanykhina of Russia and Tiffany Brawn and Mariana Osorio of Colombia.

Neroni and Bignelli won that World Juniors bronze medal a few months after taking silver in the same event at European Juniors in June 2021. They also competed for Italy at the European Championships in 2021, placing 6th overall in the synchronized 10m.