What Will it Take to Qualify for the 2023 NCAA Division I Championships? 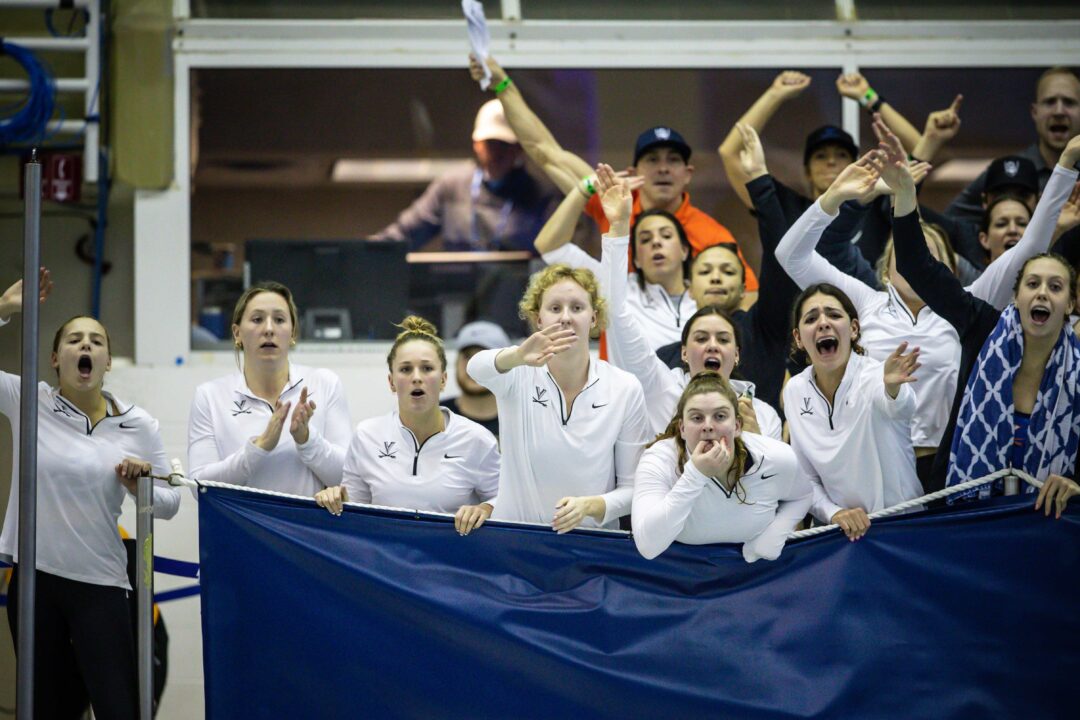 The NCAA D1 A and B standards have been released. See what it took to qualify for the last four NCAA Championships here. Archive photo via Jack Spitser/Spitser Photography

The NCAA recently announced their NCAA ‘A’ and ‘B’ Division I time standards for the upcoming 2022-2023 season. This upcoming season, 15 ‘A’ times got faster compared to just six in the year prior.

This past season, Virginia won a back-to-back national title and the Cal men took back the crown after Texas had won in 2021. This upcoming season, the women’s meet will take place in Knoxville, Tennessee while the men’s meet will occur in Minneapolis, Minnesota.

Each team is also limited to bringing 18 athletes, with divers counting as half. If a team qualifies more than 18 athletes, a situation which happened this past season to both the Texas and NC State men, they must cut athletes to get down to 18 total.

Swimmers automatically qualify if they achieve one of the ‘A’ cuts seen below. The ‘B’ cuts are used for consideration and one swimmer is added to each event until the swimming athlete cap of 235 for men and 281 for women is filled.

Below are the top 10 (13 for women as there was a tie for 10th) schools that qualified the most athletes for 2022 NCAAs.

Top 10 Schools to Qualify the Most Female Swimmers

Top 10 Schools to Qualify the Most Male Swimmers

Being engaged. Jk just wanted to have an excuse to mention that but congrats Carson and Meredith!

They really need to start drug testing more. On my team in 2014, we had 5 guy swimmers taking a banned steroid. The coach notified them 6 days before they were going to be tested. They stopped for a couple days and cleaned out their system. Long story short, they were not caught. This is a sensitive topic- but also needs to be discussed!

I would be very interested to know what the estimated percentage of NCAA qualifiers that have used PED’s is. PED usage seems to be common among elite athletes in other sports, but swimming has avoided association with PED use for decades as track and field, weightlifting, cycling, and other sports have been rocked by doping scandals

I’ve anecdotally heard stories of teams even bragging about it. Just stopping a couple days/week before the meets.