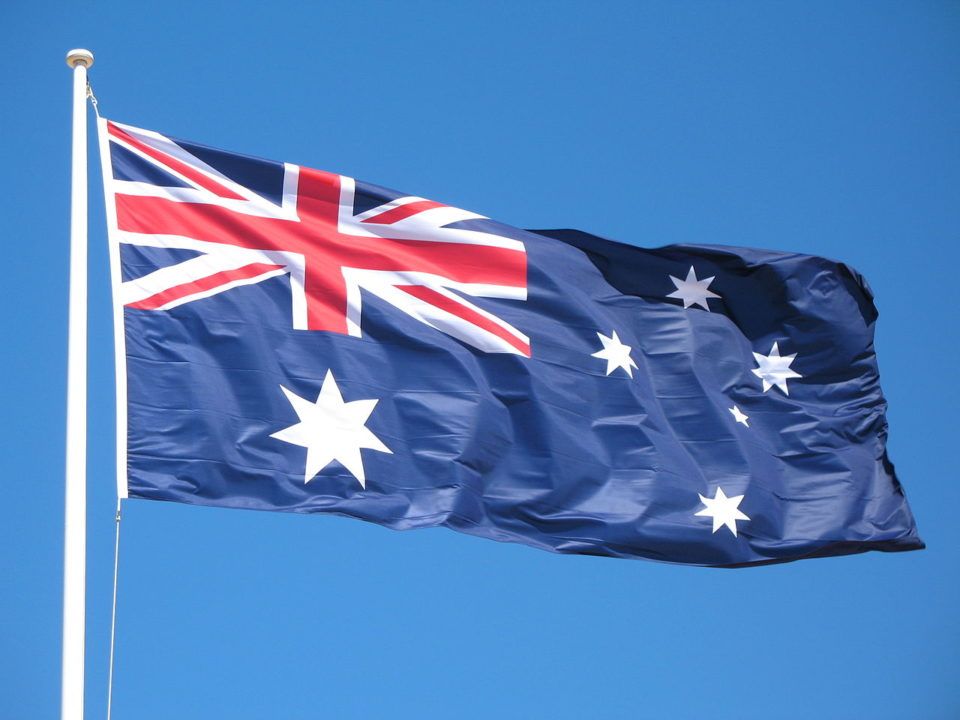 There are limited scratches for the first finals session of the 2021 Australian Olympic Trials.

Louis Townsend, who finished 12th in prelims, scratched the men’s 100 breast ‘B’ final, giving 19-year-old Calvin Reed a spot in that final heat.

Wesley Roberts, who finished 8th in prelims, dropped the 400 free final. This is because Roberts represents the Cook Islands internationally and therefore cannot compete in the ‘A’ final. His scratch brought Silas Harris into the final.

The biggest swim of the prelims session was Australian Record holder  Emma McKeon‘s 56.82 in the 100 fly. That time ranks her 6th in the world this season, although her best time of 56.44 ranks her 3rd:

She has nearly a two-second lead over the field going into finals so it may not be a tight race, but all she needs is herself, a pool, and a stopwatch to drop a fast time. McKeon was the only swimmer to crack the Olympic qualifying cut in prelims, but 2nd seed Brianna Throssell of Griffith University was entered with a 57.02, .08 under the cut.

Throssell would need to take about 1.5 seconds off her prelims time to snag that 2nd Olympic roster spot and USC’s Alexandria Perkins was close behind.

Another race to watch is the men’s 400 free where the top three prelims finishers already cracked the Olympic qualifying cut. St Peters’ Elijah Winnington, Rackley’s Thomas Neill, and Chandler’s Jack McLoughlin all touched the wall within about half a second of each other. Winnington leads the field with a prelims time of 3:45.07.

Notably, 2016 Olympic gold medalist and top seed Mack Horton finished 4th prelims. He was about 4 seconds off his seed time, which is more than two-thirds of a second faster than everyone else’s seed times,  so he will likely pick up the pace in finals.

We can look forward to a close race in the men’s 400 IM where Brendon Smith of Nunawading and Kieren Pollard of North Coast had a close finish in prelims. Smith took the top finals spot with a time of 4:17..83, .40 ahead of Pollard. And the race was won during the final 30 meters. They will both have to drop time to attain the Olympic Qualifying time (4:15.24) but they will likely push each other to do it.

The men’s 100 breast will be at least a four-way battle in the final, with Chandler’s Zach Stubblety-Cook leading the pack at 1:00.05. USC’s Jack Packard, Melbourne Vicentre’s Daniel Cave, and Sopac Swim’s Matthew Wilson were all within about one-third of a second of Stubblety-Cook in prelims. Top seed Wilson was entered into the meet with a 59.17, the only entry time under the Olympic Qualifying cut of 59.21. This was another race that witnessed no Olympic qualifying cuts in prelims.

Everyone in the women’s 400 IM would have to beat their entry time to secure the Olympic qualifying cut (4:38.53). The finals field is lead by 18-year-old Emilie Muir of Griffith University who dropped a 4:45.69 and 17-year-old Jenna Forrester of St Peters Western, the top seed going into prelims, is close behind. Notably, the prelims race was missing world leader Kaylee McKeon who scratched the event to focus on her backstroke races.

It’s been corrected in the text now