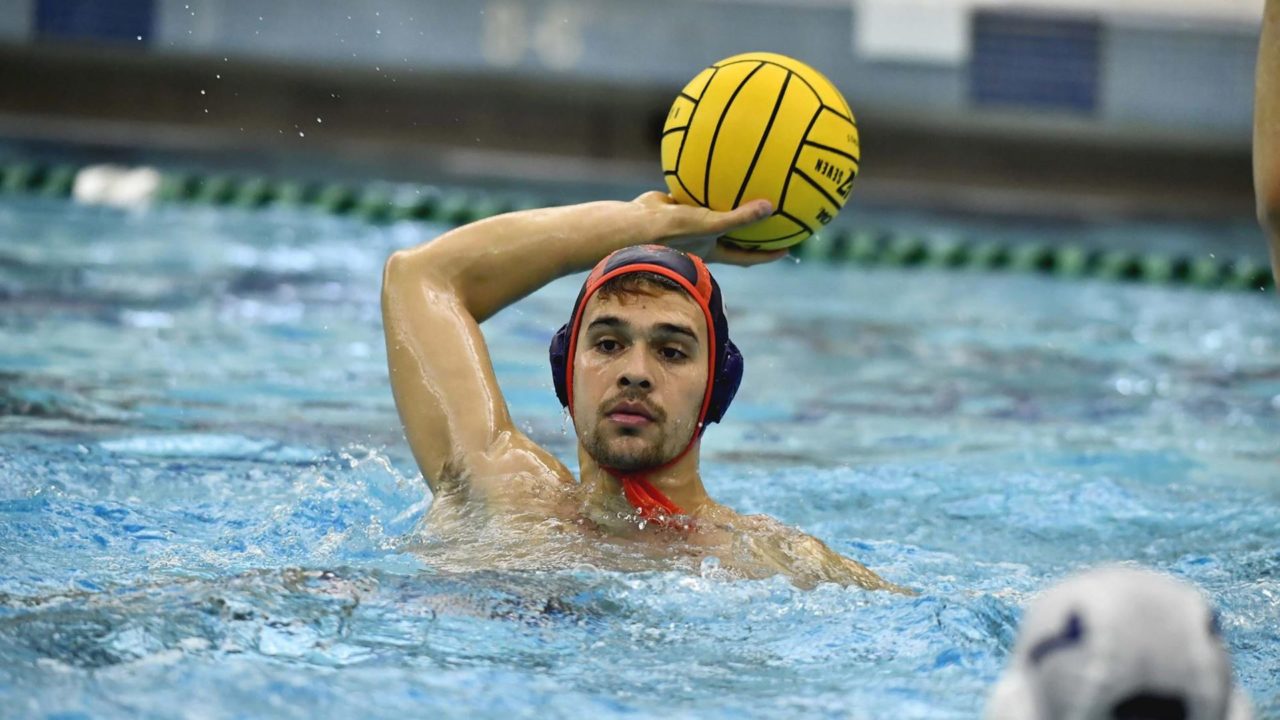 Heading into conference tournament week, Stanford and USC continue to share the #1 spot in the collegiate water polo poll for the second straight week.

The Trojans are the #1 seed in this weekend’s MPSF Tournament after posting a 3-0 record in league action, including a 14-13 win over #7 Cal on Saturday.

The Cardinal went 2-1 in MPSF play, earning the #2 seed in league tournament after falling to USC 9-8 on November 2.

Pacific and Pepperdine, both out of the Golden Coast Conference,  round out the Top 5.  The Tigers are the top seed in the GCC Tournament after posting a 16-3 overall mark and 5-0 record in league play, including a 13-8 win over #12 San Jose State on Saturday.

Pepperdine, which moves up from #6, won its lone contest on Week 11, topping then-#5 UC Santa Barbara 17-10 with help from hat tricks by Sean Thomas, Balazs Kosa and Chris Dilworth. The Guachos dropped one spot to #6 with the loss.

There were a few shifts in the middle of the poll as Loyola Marymount moved up a spot from 13 to 12, Bucknell is tied with San Jose State at #13, followed by UC Irvine at #15.

Bucknell is hosting the Mid-Atlantic Water Polo Conference Championship in Lewisburg, Pennsylvania. The Bison, which topped #16 Fordham 9-6 on Saturday, are the #1 seed in the league tournament after posting a 10-2 record in MAWPC action. Rade Joksimovic paced the team with four goals in the win over the Rams.

San Jose State (7-18, 1-4 GCC) ended the regular season on a five-game losing streak, including an 11-10 loss to Santa Clara on Wednesday and a 13-8 loss to #4 Pacific on Saturday. The Spartans are the #5 seed in the GCC Championship.

Whittier, Santa Clara and Pomona-Pitzer rounded out the poll, receiving votes outside the Top 20.