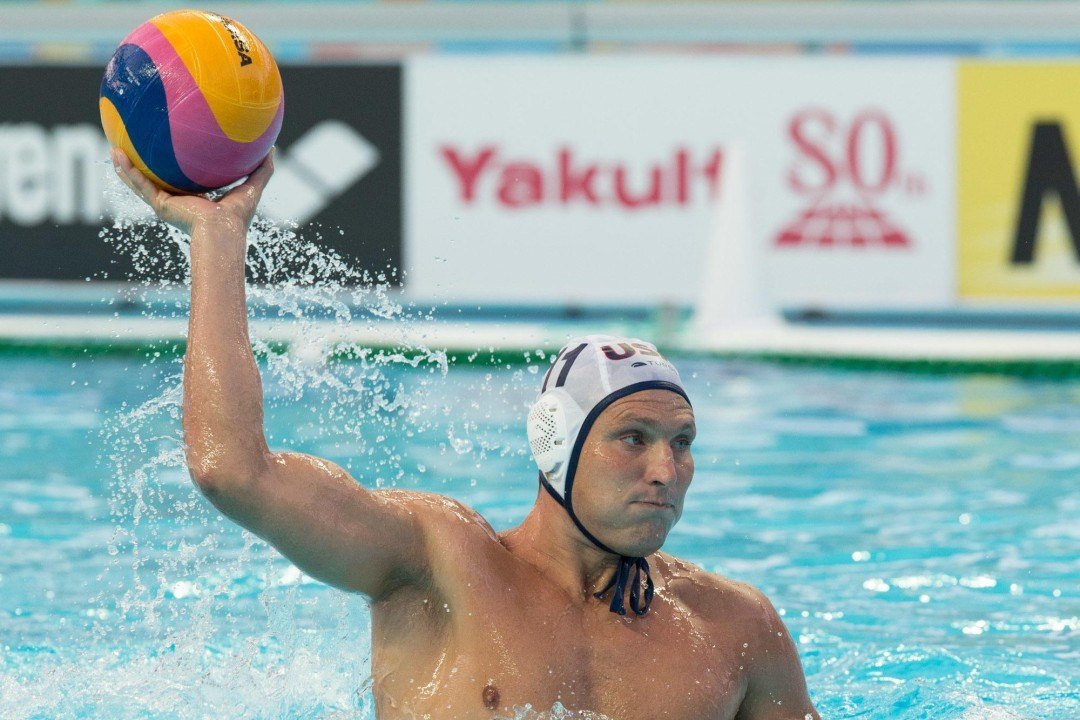 IRVINE, Calif. – USA Men’s National Team Head Coach Dejan Udovicic has announced the roster for the 2019 Pan American Games in Lima, Peru this August 4-10. 11 athletes were selected for competition marking the first time Team USA has fielded a reduced roster since the announcement of a roster size reduction for the 2020 Olympic Games. Previously a 13-athlete roster, the reduction was announced following the increase of eight teams to ten teams in women’s Olympic competition. The winner of the 2019 Pan American Games will earn a berth to the 2020 Olympic Games.

Team USA will open play in Peru against Cuba on August 4. Slotted in Group A, Team USA will also meet Canada and Puerto Rico in group play that concludes on August 6. A champion will be crowned on August 10.

Prior to the Pan American Games, Team USA will take part in the FINA World Championships this July 13-28 in Gwangju, South Korea. This event will also serve as a qualification opportunity for the 2020 Olympic Games with the top two teams earning spots in Tokyo next summer.