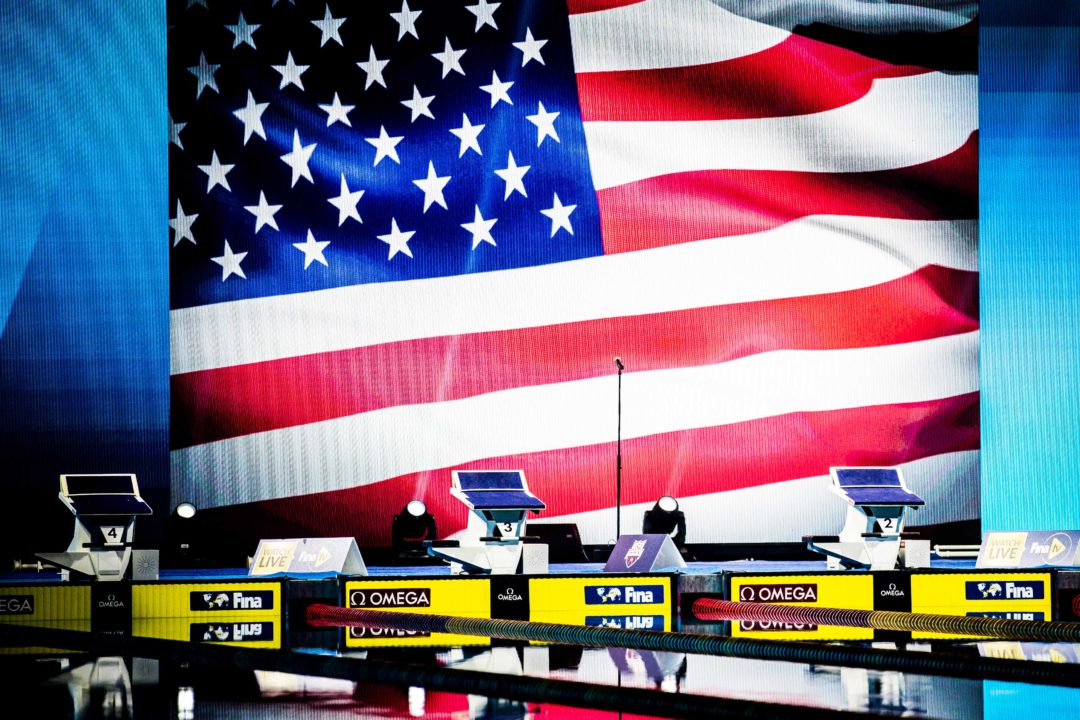 The United States has announced a roster of 15 men and women for the upcoming 2019 CISM World Military Games, which will take place in Wuhan, China. Stock photo via Jack Spitser/Spitser Photography

The United States has announced a roster of 15 men and women for the upcoming 2019 CISM World Military Games, which will take place in Wuhan, China, from October 18th to 27th. The World Military Games are a multi-sport event that has taken place every four years since 1995 when the first edition of the Games was launched in Rome. The most recent 2015 Games were held in Mungyeong, South Korea.

Notable absences from the U.S. roster include any and all members of the varsity swim teams from any of U.S. service academies. This is because in order to participate all athletes must be active military, meaning the academy cadets are not yet eligible.

Did any one of our athletes contract Corona Virus after this? I heard many members of the French delegation did.

Have a great Swim Ryan!! From your Shark teammates at SPM!!

Kelly Mix, formerly Darmody, is a Naval Academy Grad of 2013. Thanks!

Sorry, Kellie. Spellcheck got me

I bet it’s gonna be interesting for Michael Yoo, being the only enlisted member of the team.

Love this. Best wishes and thank you for your service and sacrifices.

How can there be a down vote on this? This group is doing double duty!

Nobody should get too upset if 1 out of 45 people downvote them. Could be a slip of the finger. Some people are not pro-military. Maybe someone was just having a bad day. It happens. You can’t make 100% of the people happy, and honestly 97.7% is a pretty good ratio.