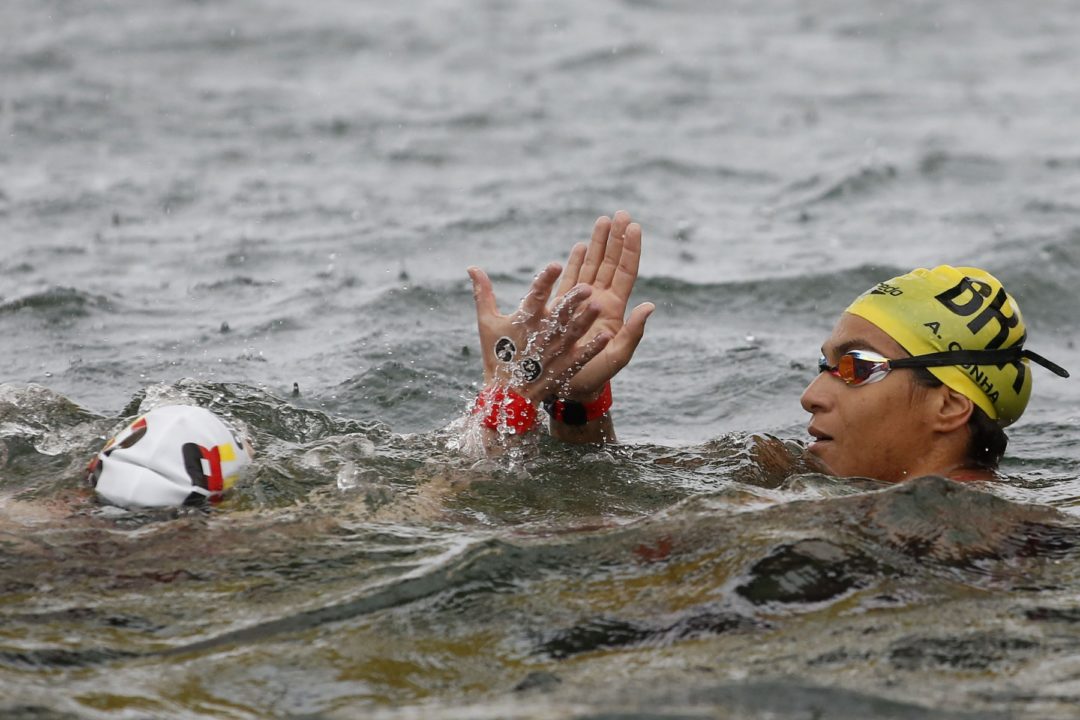 Veteran and current 5km and 25km World Champion Cunha won her third title this season, after triumphing in Doha (QAT) and Setubal (POR). She touched home in 2h2m37s60, in front of the two strong rivals from Italy Arianna Bridi and Rachele Bruni who completed the podium in this order in 2h2m40s00 and 2h2m40s20 respectively.

Nicholas Sloman, 21, clinched his first gold medal of the 2019 circuit, after improving from a silver in the Seychelles. He was the fastest in 1h56m31s20 and was closely followed by teammate Hayden Cotter (1h56m36s80) and Italy’s Matteo Furlan who clocked a time of 1h56m38s40.

The Series will conclude on September 29 in Chun’An (CHN) after nine legs across the Middle-East, Asia, Europe and North America.