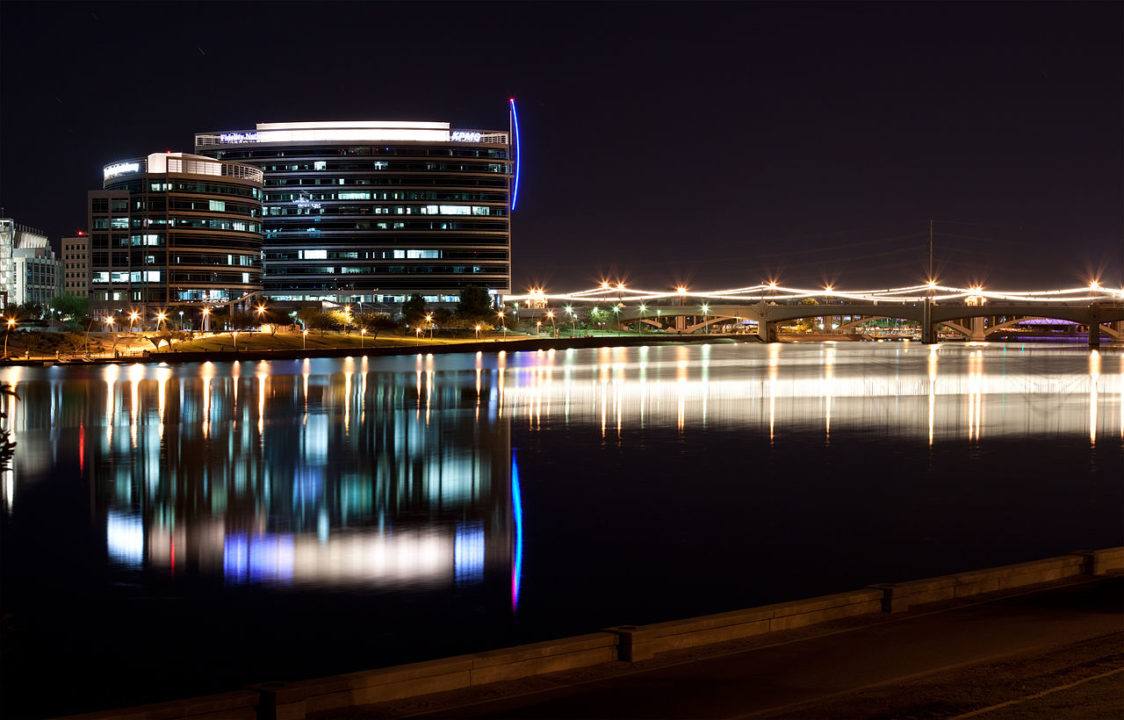 The city of Tempe has cleared water at Tempe Town Lake as safe for this weekend's Open Water National Championships. Archive photo via Alan Stark

After a race to be held at the Tempe Town Lake in Tempe, Arizona was cancelled last week for having a pH level above that allowed by federal regulation, USA Swimming has been cleared for Open Water Nationals at the same venue. While a USA Swimming spokesperson was unsure of current pH levels, he did say that they were below the 9.0 maximum to be safe for humans to swim.

According to records kept by Arizona State University, between 2005 and 2017, there were only 140 days where the pH level of the lake rose above 9.0 (along with another 187 days where the data wasn’t recorded).

University of Virginia assistant Tyler Fenwick, a longtime torchbearer for open water swimming, tells SwimSwam that he is pleased with the venue. “They flushed it out,” he said. “No complaints. The lake is at full use by the athletes.”

Fenwick was complimentary on his first impression of the venue, which is hosting the USA Swimming Open Water Nationals for the first time. He said that it reminds him of the venue held in the basin in Long Beach, California that hosted the 2010 U.S. National Championships and subsequent Pan Pac Championships later that summer.

The primary race of the weekend, the men’s and women’s 10k, will be held first on Friday morning. That race will determine the participants in this summer’s Pan Pac Championships in Tokyo, Japan.

Later in the weekend, 5km and 7.5km races will be held, which will lead selections for the upcoming World Junior Open Water Championships.

I came here to say “Gross”

Let’s hope there is just water in that lake..

Cant believe this sewer was ever considered?