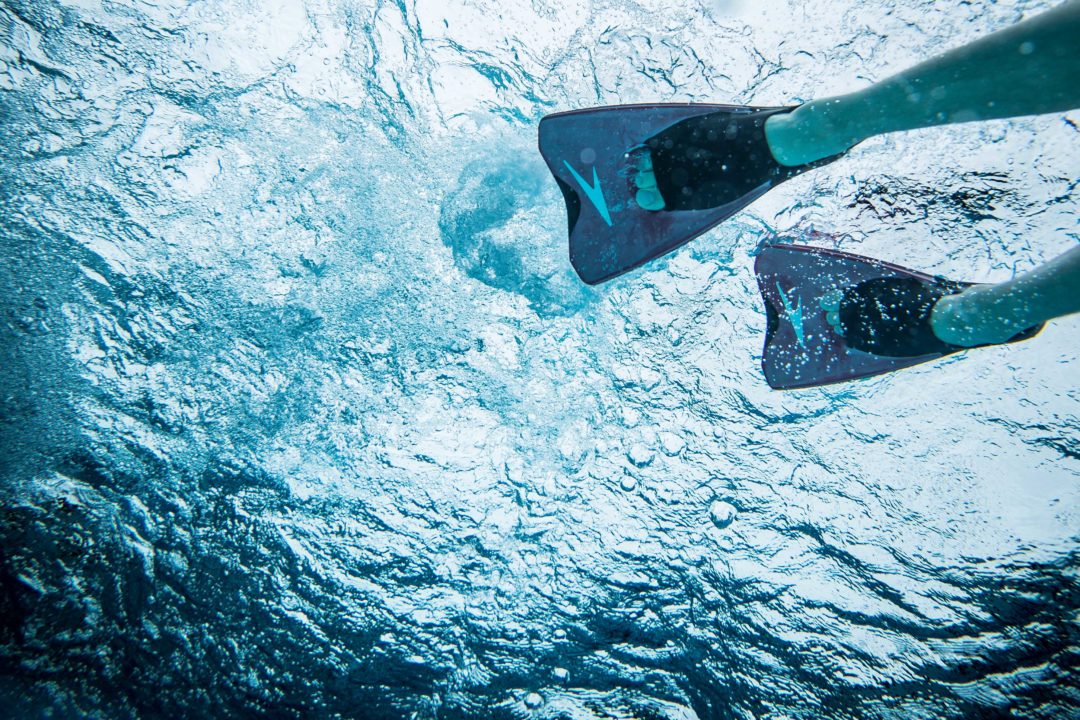 The Sacramento Bee reported on Thursday that Jacklyn Scheberies — who just completed her freshman season on the UNLV Women’s Swimming and Diving Team — was involved in a rescue at Beale Falls.

Scheberies and three of her former Castro Valley High School teammates witnessed a high school junior jump off of a 70-foot cliff that left him unconscious upon hitting the water. Scheberies, Lauren Francis, Malia Henry, and Sarah Livingston acted quickly to save the young man as they waited for paramedics to arrive.

“Something is so wrong and we need to fix it,” Francis told The Bee. “There was no thought process. It was just happening. So much adrenaline. It was just a go for it moment. Mind completely blank.”

Luckily, Henry had been trained in CPR and First Aid, which allowed her to aid the victim after they pulled him out of the water. She said, “I’ve done a lot of training with this because I’m a lifeguard. I was ready to use my skills and put everything into action.”

The four women waited until CAL Fire Smartville Station, Penn Valley Fire, Sierra Nevada Ambulance, CHP, CALSTAR and the Department of Fish and Wildlife responded. The injured teen was then airlifted to a facility to receive medical care.

The swimmers were grateful to have been there to assist the boy, who they estimated had been underwater for about three minutes. Scheberies told the Sacramento Bee, “I was so happy that he was okay and he was responsive. We…potentially saved his life from drowning,” while Francis said, “None of us think it was a coincidence. There was a purpose to that.”

Thank goodness you ladies were there!!!!

We visited that falls last weekend. That doesn’t seem like a good place to dive or jump. Thank goodness the right people were there at the right time!