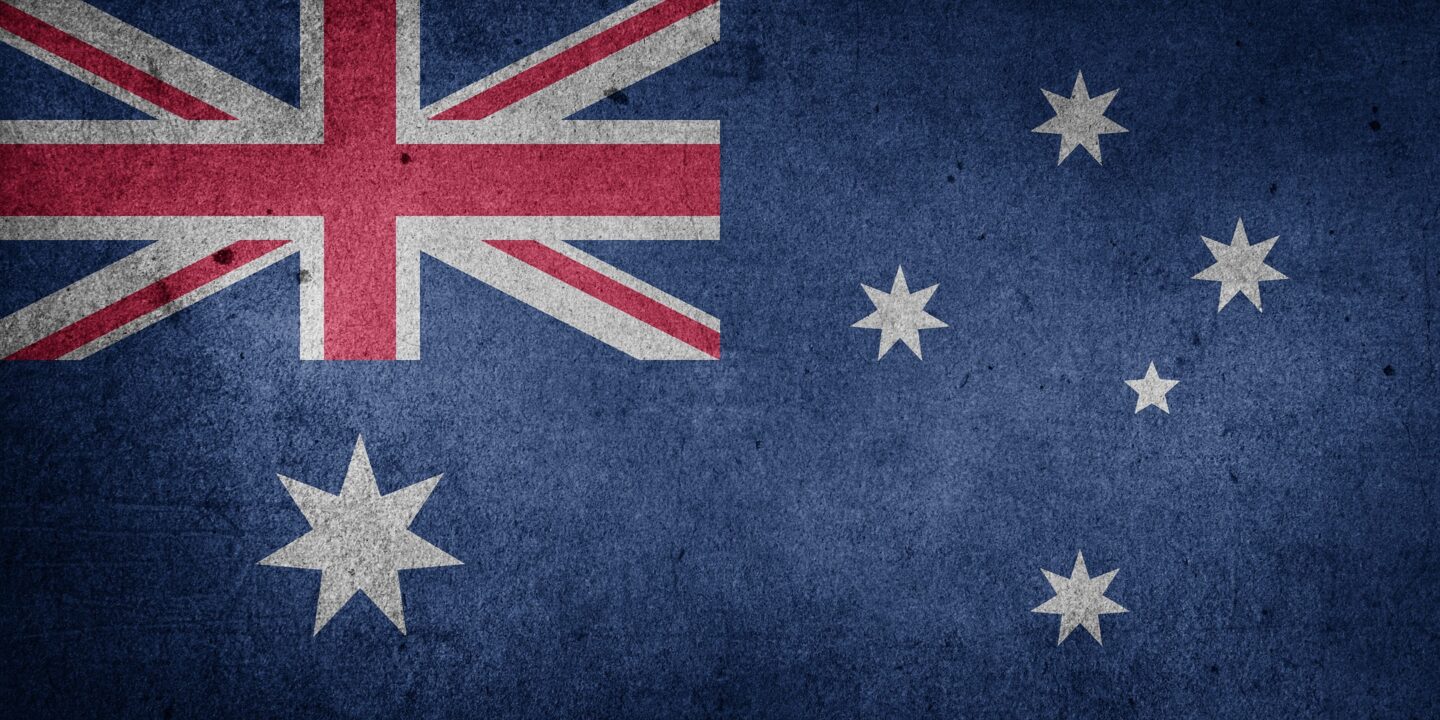 An emerging sensation and two champions have been added to the Australian Para-swimming team for the Birmingham 2022 Commonwealth Games.

The trio of gold medal hopefuls join the other 27 Para-swimming representatives and 46 able-bodied swimmers in the Australian team for the Games announced earlier, bringing the total to 76.

Ruby Storm, 18, will become just the second Para-swimmer of Indigenous heritage to represent Australia at the Commonwealth Games when she makes her debut on the blocks in Birmingham.

“I’m pretty excited, I’ve never been to a Commonwealth Games before but I’m excited to be with both able-bodied and para team members in the squad,” Storm said.

“Getting to race in front of crowds and other teams is so exciting. Going from no crowds to big crowds will be very interesting.”

Initially scared of the water as a young girl, she became interested in the sport when watching an older sister taking swimming lessons in the regional Victorian town of Traralgon. Her world-class capabilities were soon apparent, and Storm has produced some outstanding swims at international meets over the past three years.

After showing her potential with record-breaking swims at the Pan Pacific trials in 2018, Storm won a bronze medal in the 4 x 100m mixed freestyle relay in the S14 class at the 2019 World Championships.

In Tokyo last year she claimed a Paralympic silver medal in the same team event as well as a bronze medal in the S14 category of the 100m butterfly.

Now a member of the USC Spartans squad based on the Sunshine Coast, Storm was part of the silver medal team in the S14 4 x 100m mixed freestyle relay at the recent World Championships in Portugal and is pinning her hopes on a medal in Birmingham.

“My aim is to obviously win a medal. I feel like that’s what every athlete dreams of,” Strom said.

“I want to come with a relaxed approach… and have fun. Having fun is the best thing that anyone could ever ask for when being with this great team.”

The Sunshine Coast local, who also trains with the USC Spartans, makes his Commonwealth Games debut in peak form and is the current world record holder for the men’s 100m backstroke S14.

Hance claimed a gold medal in the S14 100m backstroke in the World Championships held recently in Portugal as well as two silvers in relays and a bronze in the S14 100m freestyle, in a confidence-boosting performance for Birmingham.

Brisbane’s Jack Ireland is the final Para-swimmer named to join the Australian team for the Games. Ireland

“I’m pretty happy with it… I’m looking forward to seeing what the atmosphere is like [in Birmingham].”

Ireland, who learnt to swim in Newcastle before moving to Queensland at the age of 13 to further his development, also has an impressive record at the international level.

At the World Championships in Portugal, he too was a member of the 4 x 100m mixed relay team which won silver, while also competing well in his individual event. Ireland is looking forward to taking good form into the Birmingham 2022 Games.

“At worlds in the 200m Freestyle Final I got fourth and a PB. So hopefully I can do the same thing… Something similar or better will be great,” Ireland said.

Commonwealth Games Australia Team Chef de Mission Petria Thomas OAM is excited for three additional to be selected who will be taking on the Commonwealth’s best in Birmingham.

“Today is a special day for Ruby, Jack and Ben, but also for their families, coaches and supporters, and everyone who has been there with them on their journey to Birmingham,” Thomas said.

“All three swimmers will be making their Commonwealth Games debuts later this month, and my best advice for them is to know that they’ve put in the hard work and they deserve to be at the Games.

“I wish them all the best and know they will do the green and gold proud.”

The Commonwealth’s finest swimmers are set to showcase their dynamic strength, speed, and technique as they make a splash at Birmingham 2022 where 54 swimming gold medals will be on offer.