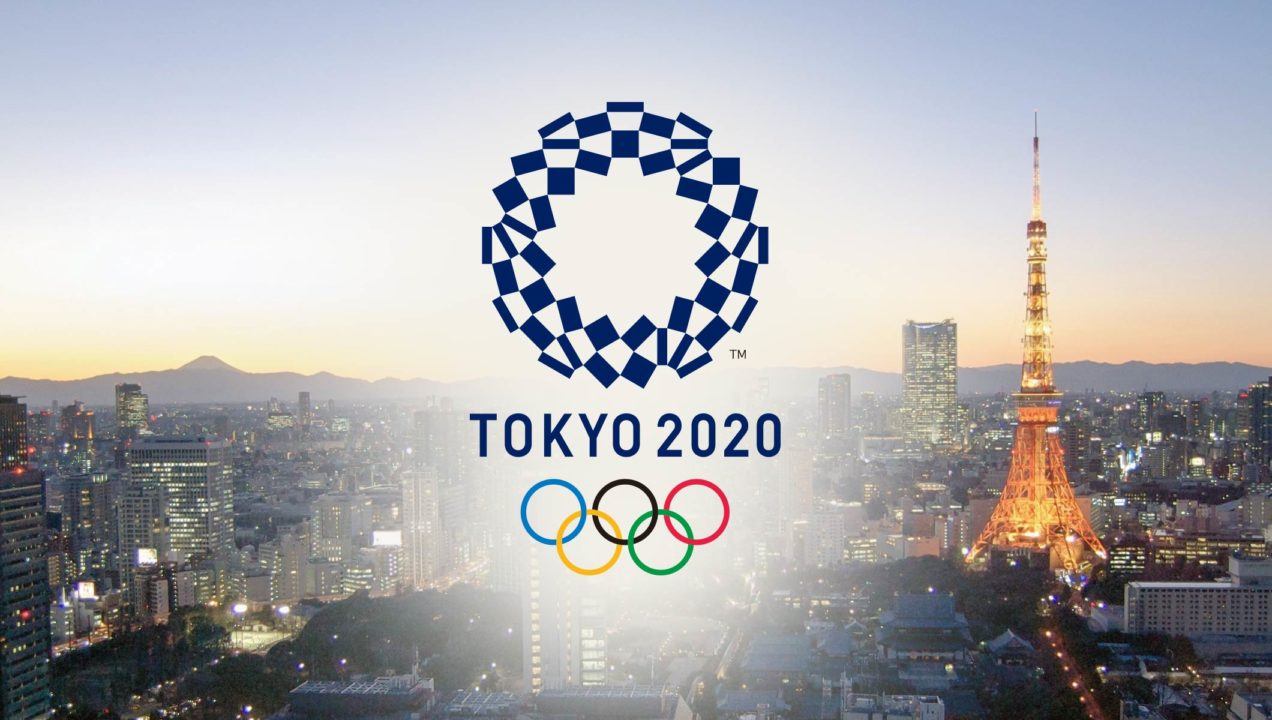 The official test event will be held in August of 2019. Stock photo via Tokyo 2020 organizing committee

Organizers of the Tokyo 2020 Olympic Games have announced the official test event for open water swimming (marathon swimming, in Olympic parlance). The event will be held on August 11th, 2019 as part of the READY STEADY TOKYO program – the branding for the mandatory Olympic venue test events.

This was one of a number of tweaks made to the test event schedule late last week by the organizing committee, including the announcement of the official 3-on-3 basketball test event.

Open water swimming, and the test event will be held at Tokyo’s Odaiba Marine Park. The venue seats 5000 participants. That was set to be the site of the open water swimming at the 2018 Pan Pacific Championships, but those races were moved because they overlapped with water quality tests.

Water tests conducted in the summer of 2017 revealed that day-to-day water quality at Odaiba varied significantly depending on weather conditions, particularly on whether or not it had rained. Of the samples collected over the test period, just 10 days saw the marathon swimming water quality standards meet those specified by FINA, while only 6 days saw the triathlon quality standards meet those specified by the International Triathlon Union (ITU).

Tokyo 2020 organizers have pledged to keep water clean and safe ongoing, however, time is running out for the water quality to be improved by August, the timeframe of the Pan Pacs. In late 2018, Tokyo officials announced that they had been able to use underwater triple-layer screens to improve the water’s quality.

Over half of the Olympic field in the 10km swims will be set this summer at the World Championships, before the test event.